Why The Brands Toms Shoes And AT&T Are Taking A Virtual Reality Trip To Colombia.

Yurko Gutsulyak and his graphic design studio in Kyiv, Ukraine. 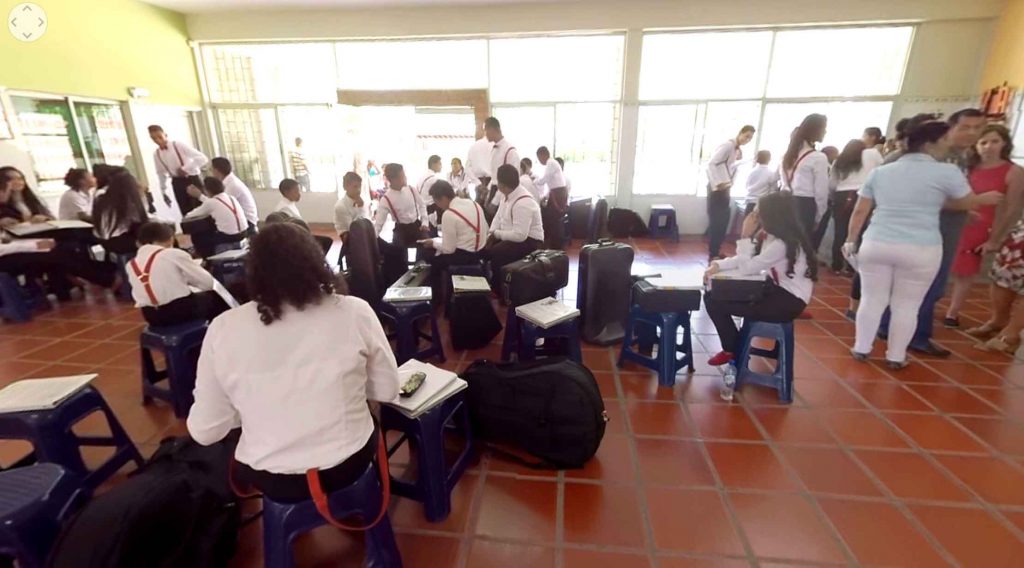 Back in 2009, AT&T created an ad about how its services can benefit small businesses. To illustrate that point they took a little trip to Uruguay with an entrepreneur named Blake Mycoskie, who had a little company called Toms Shoes, and launched the ad during that year’s Masters golf tournament. Not only did the spot get the telecom’s point across with a great story, it also put Toms on the map and significantly boosted sales.

Now that the shoe brand is celebrating its 10-year anniversary, Mycoskie says that it was only natural to once again partner with AT&T. “That commercial was the first time Toms had national media exposure, and our business really grew a lot that year because of that exposure,” says Mycoskie. “Since then I’ve stayed in touch with AT&T, and as we were thinking about our 10-year anniversary, one of the things we wanted to do is go back to some of the partners who had a big impact on our business and try to collaborate with them to tell the story of all the impact we’ve had. We’ve now helped 61 million children around the world with shoes, and hundreds of thousands of people with eyesight surgeries.”

Almost seven years after that original ad, AT&T once again teamed up with Mycoskie and Toms to show how far the business had come, with another ad profile, this time during the Oscars. Now the two brands are unveiling a new virtual reality project that puts the shoe company’s motto “One for one” in 360-degrees.

“We went to AT&T first and they got really excited about partnering, but not only on another ad, but to use VR as a way to show customers how a simple act of buying a pair of shoes is helping someone else around the world,” says Mycoskie.

“A Walk In Their Shoes” chronicles the journey of one Toms customer from California as he travels to Colombia to meet a child that benefits directly from his purchase. AT&T’s senior vice president of brand marketing Fiona Carter says the goal was to celebrate Toms’s success over the last decade in an exciting and new way that really brings to life what Mycoskie is doing around the world. “What we love about this is that it’s a really immersive way to experience the impact that buying one pair of Toms shoes can have, in this case on one boy in Colombia,” says Carter. “It’s a powerful way to show how to make a difference in the world.”

For AT&T, the move into virtual reality also represents its lofty goals in content, particularly since its acquisition last year of DirecTV. The brand is a major sponsor of the Tribeca Film Festival, and specifically sponsored it’s VR exhibit this year.

“We’re moving to become more than a telecom, to be a content company,” says Carter. “So it’s very important to us to start to create really interesting and innovative content, and if we want to compete today we have to it in the most compelling and innovative way, which is why we’ve begun to really explore what we can do with VR. It’s such a cool and immersive way to tell stories and connect people, and we not only want to be mobile first, but mobile best.”

As we’ve seen over just the last year in projects documenting issues like a post-earthquake Nepal, and the child slave trade, virtual reality has been used as an incredibly effective tool for charities and humanitarian groups to show a broad audience the situation on the ground, beyond the statistics. Mycoskie is keenly aware of this, and says VR is very much a part of the Toms content strategy.

“VR is the greatest technology I’ve seen to create empathy,” says Mycoskie. “Ultimately, whether you’re a nonprofit or a social enterprise like Toms, the most important thing is for our customers and donors to understand the real impact they can have. It’s amazing when people experience and see things first-hand. We know this because we’ve seen it when we take people on giving trips over the years. Obviously that’s not scalable, but a VR experience is infinitely scalable.”

The brands are also giving away 100,000 Google Cardboard VR viewers with Toms purchases.

“[Virtual reality] is going to be a huge part of our communications strategy going forward,” says Mycoskie. “I can think of five films we could do right now–not just around shoe giving, but our eyesight program. We’re helping hundreds of thousands of people get cataract surgery, where someone can be blind one day and 48 hours later can see, and they’re meeting their grandchildren for the first time. Can you imagine being on that trip?” 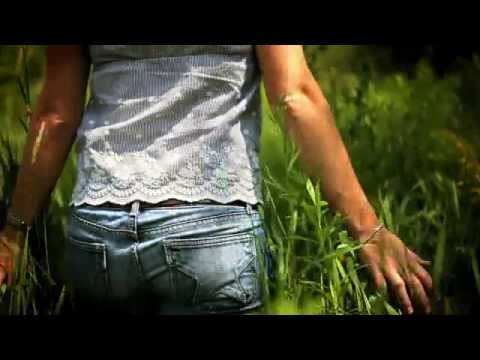 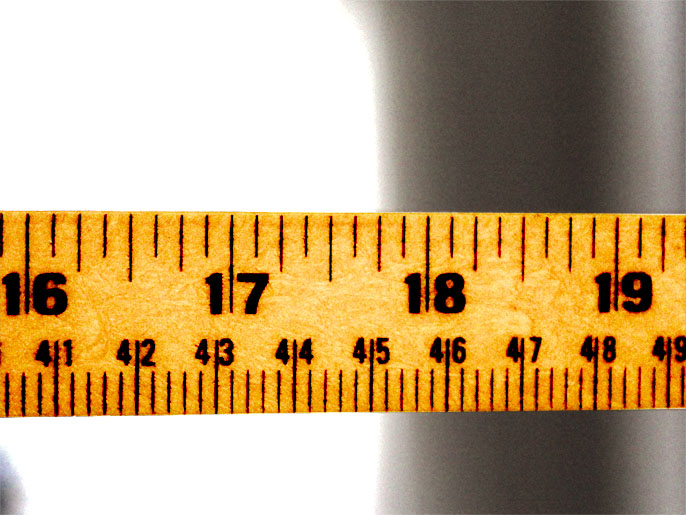 The Return on marketing investment (ROMI). 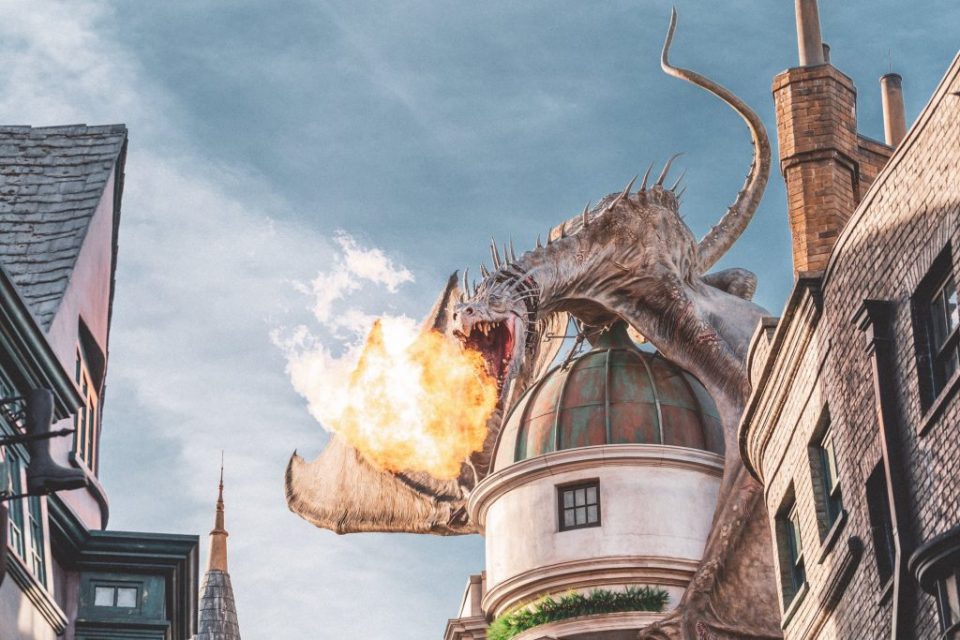