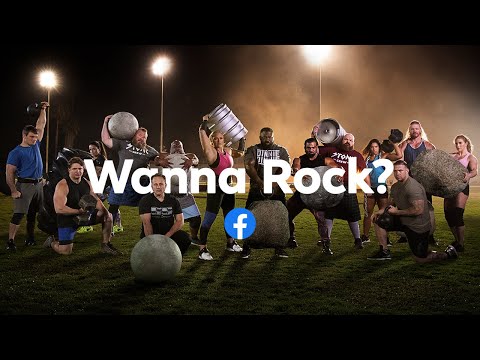 Here is a 4/4 summary of the recent commercials  of Super Bowl 2020 that we have found most interesting to share with you.

P&G Presents: When We Come Together, an Interactive Super Bowl Party, America’s Choice. 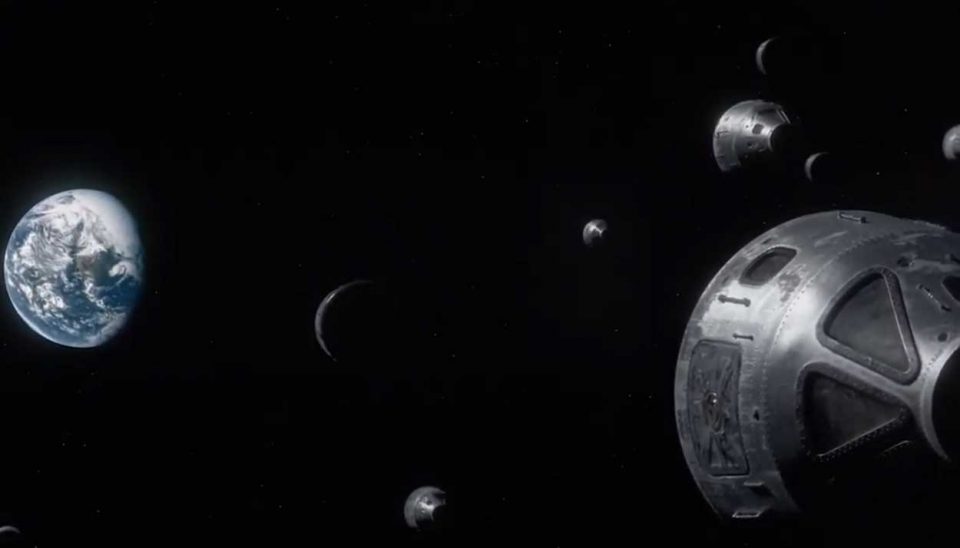 The best commercials of March 2021 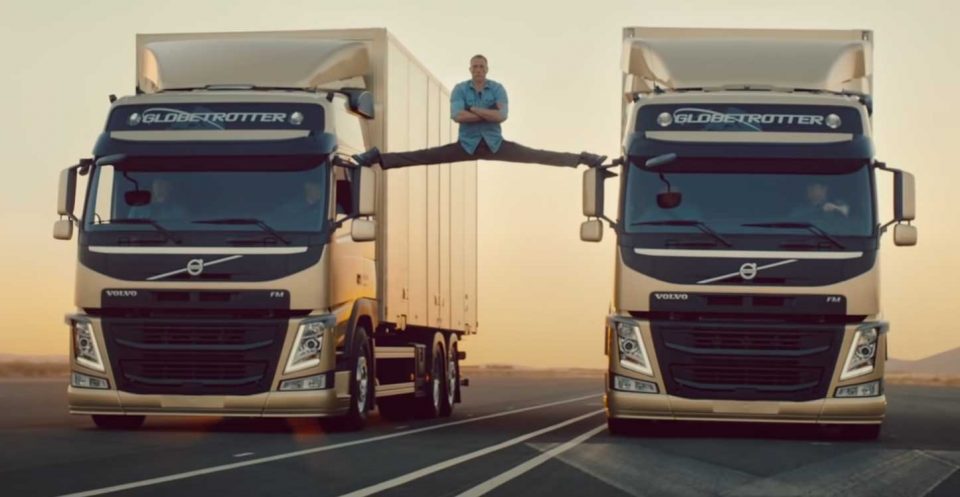 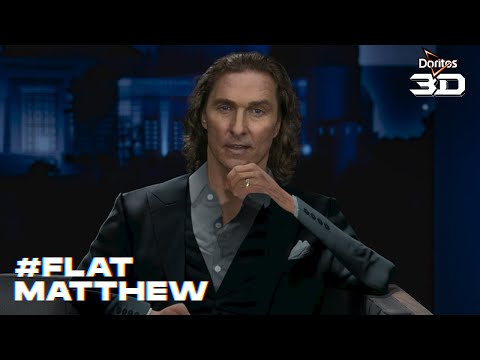