Here is a 3/4 summary of the recent commercials  of Super Bowl 2020 that we have found most interesting to share with you.

What did we do before Alexa?.

Heinz: Find The Goodness (Four at Once) – 2020 Super Bowl Commercial. 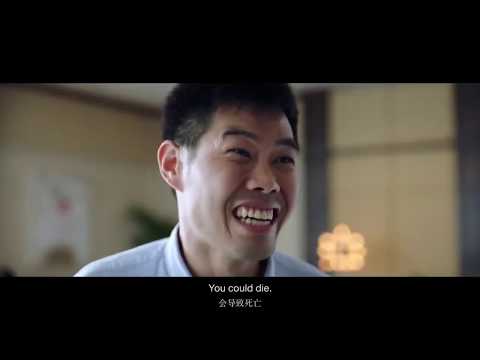 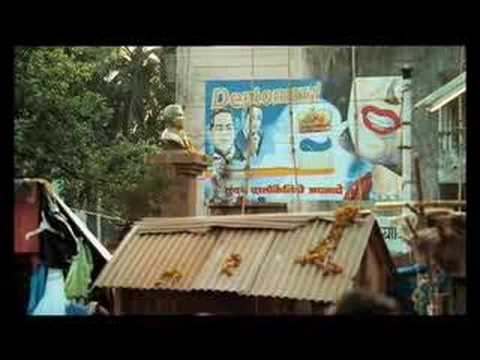 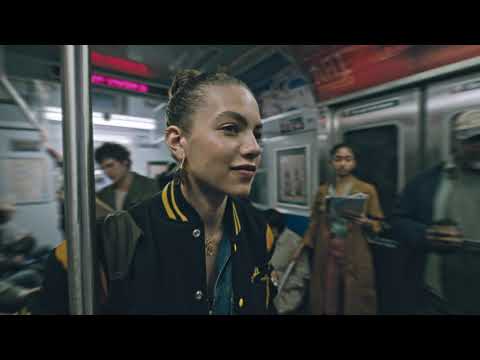