The science of creativity in advertising

Optimization for on-SERP SEO. What is it? … A new objective for SEO?

What’s the difference between ‘Data’ and ‘Big Data’? 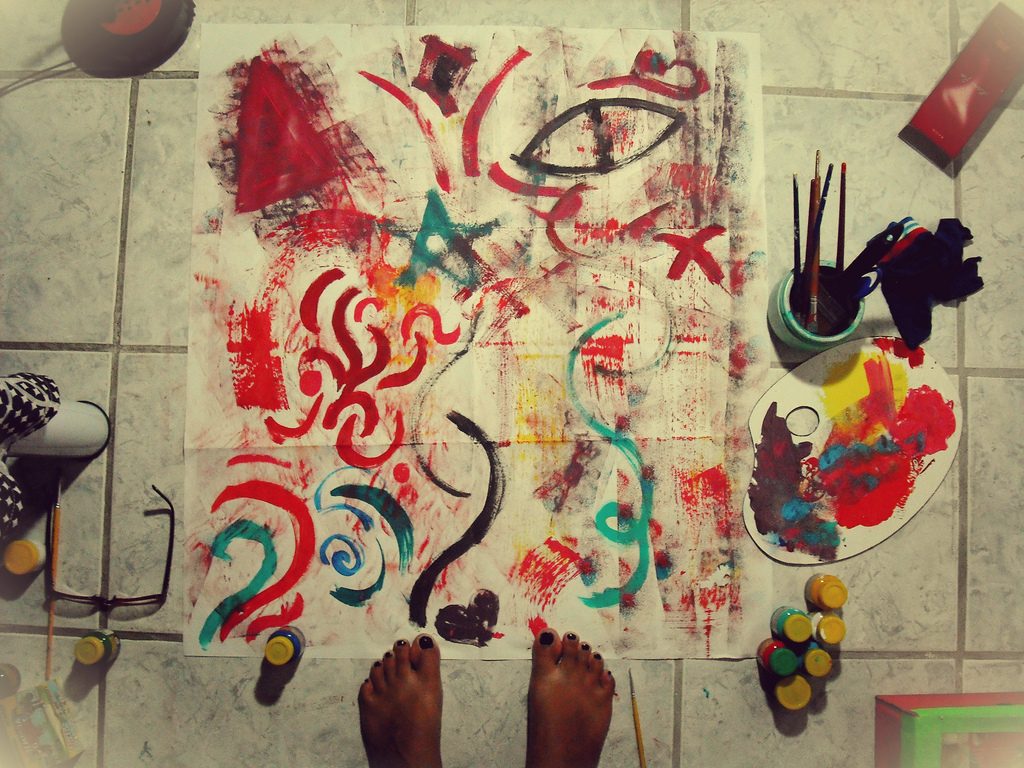 Some rights reserved by Mariane L.

Some people believe that advertising creativity and science are like oil and water. It’s understandable – after all, if creativity is a scientific process, then one would have to believe that equations instead of people would formulate every song, every work of art, and every photograph.

As big data becomes a more significant part of the conversation around advertising, many in the industry have voiced concern that it will come at the sacrifice of amazing creative. But what we’re all learning is that data can unlock the full potential of creative.

In the past, data in advertising has been used mostly in hindsight. Marketers have looked back at campaigns to see what happened, what worked, and what didn’t. And when they determined what the key takeaways were for a particular campaign, they started the process all over again with a new campaign. The process worked because it was simply the way the data worked then. But today, we have access to data that has the power to transform advertising creativity, rather than just access it.

There are specific ways in which science can inform advertising creativity to transform it into something powerful and compelling:

Identify the most fruitful creative territories

This is one of the most impactful ways that data science can influence the development of creative. Rather than using data to analyze past creative, new predictive analytics can uncover insights about your target audience before you even brief your team.

Predictive analytics uses data to determine what scenarios, probabilities or trends are most likely in the future. At the centre of predictive analytics is the ‘predictor,’ which is a single variable that measures an individual’s tendencies, and predicts future behavior.

It’s clear that the industry will continue to change as data plays a bigger role in everything around marketing. But one thing will remain the same: creative professionals will always need inspiration. These days, that inspiration can come from concrete, data-driven sources, making it more effective than it could have been in the past.

The old model of advertising meant that a campaign strategy was developed, and each execution within that campaign was produced, deployed and then tested. In most cases, campaigns were designed and produced in large batches. While this approach worked well for the agency, it wasn’t so great when it came to making small tweaks to the creative if things weren’t working.

Today, we can look at the details in every execution – everything from color choice to call to action – and find out which elements are helping to reach the campaign objectives.

This new approach means you can make real-time changes, and that you can test so many more executions, so much quicker than you were able to before. Most importantly, it means you’re not wasting valuable time and money on a single execution that’s not delivering results.

Don’t be afraid to change everything

It is important to look at the details of every execution. Just as important is the ability to take a step back, and be willing to make a change if things aren’t going the direction you want.

If you were developing an ad campaign ten years ago, you would hire an agency, who would start with research and insights, which would lead to a creative idea. The idea would go into production, a media plan formulated, and eventually, the campaign would launch. If the campaign flopped, it was money lost, and the process started again.

Two words sum up the advantage we have over the old model: speed and intelligence. Now, data can uncover insights that show you the need for a marketing campaign – instead of the other way around. Now you can make, test, change and release dozens of versions of an ad without spending a fortune.

What is your COR?

Creative quantity is just as important as quality in optimizing your campaign performance.

Ad fatigue is a silent but potent killer of ad performance. It happens when you run insufficient ad versions or don’t replace under-performing creatives with new ones. Your target audiences grow tired of seeing the same ads and ultimately, this translates to lowered CTRs and higher costs.

In addition to the usual ad campaign performance metrics, advertisers need to start monitoring their Creative Optimal Rate (COR). This is the effective rate of ads needed, for a specific budget and target audience, to compete at the most efficient rate in the auction.

Having a strong COR, in unison with fresh creatives, gives your media budgets more power and reduces wastage.

At Refuel4, our proprietary AI engine calculates COR for every campaign. It benchmarks actual creative volume against the optimal number based on our data and insights. This allows our platform users to know whether they need to increase their ad volume to maximize campaign performance. Check out this success story for more information.

At the heart of it all, advertising creativity remains a key element in the success of ad campaigns. Data and technology aren’t meant to take over the process. Rather, they have the potential to make creatives smarter and perform better. 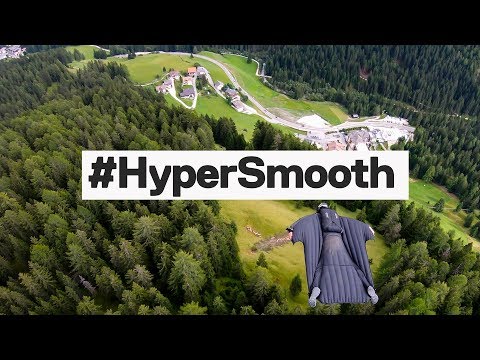 What makes a content viral? Here some guides to achieve it. 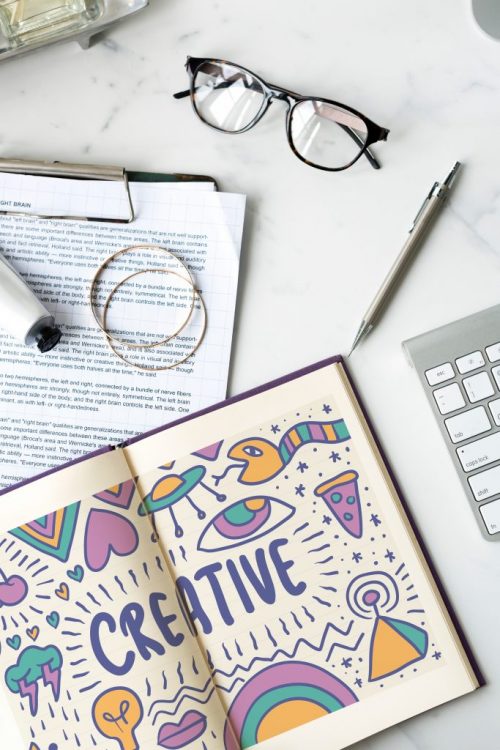 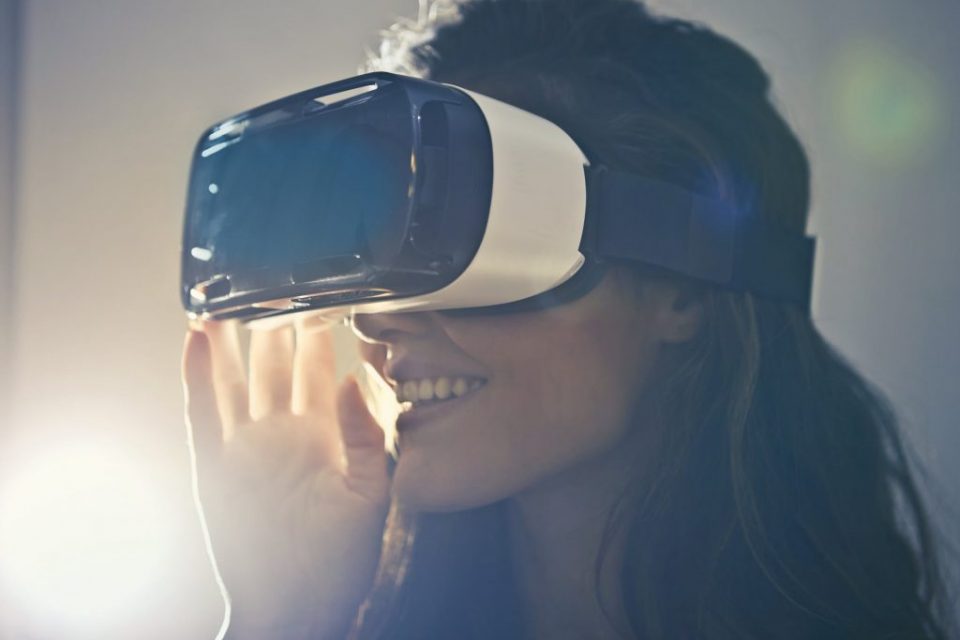 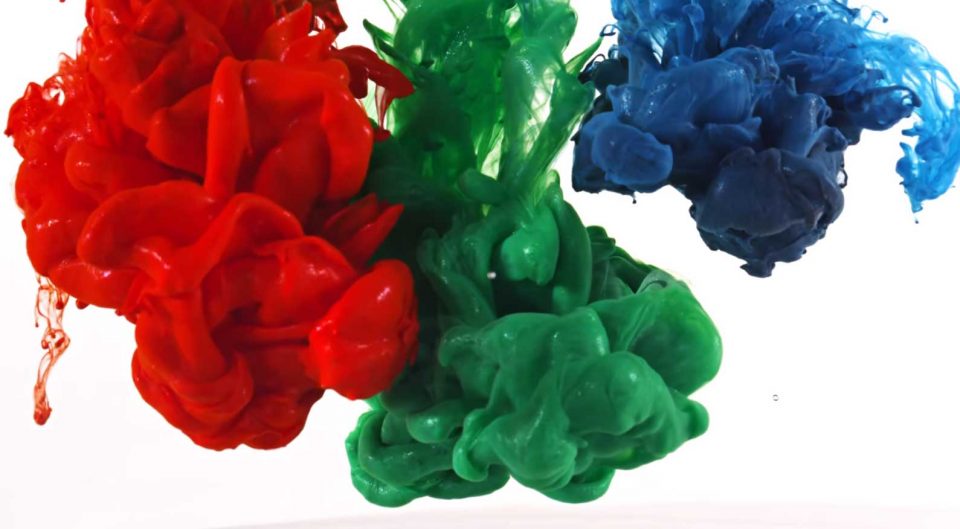