The Most Essential (and Surprising) Social Media Statistics and Facts of 2019.

How Extended Privacy Regulations After GDPR Affect The Advertising

The Most Essential (and Surprising) Social Media Statistics and Facts of 2019. 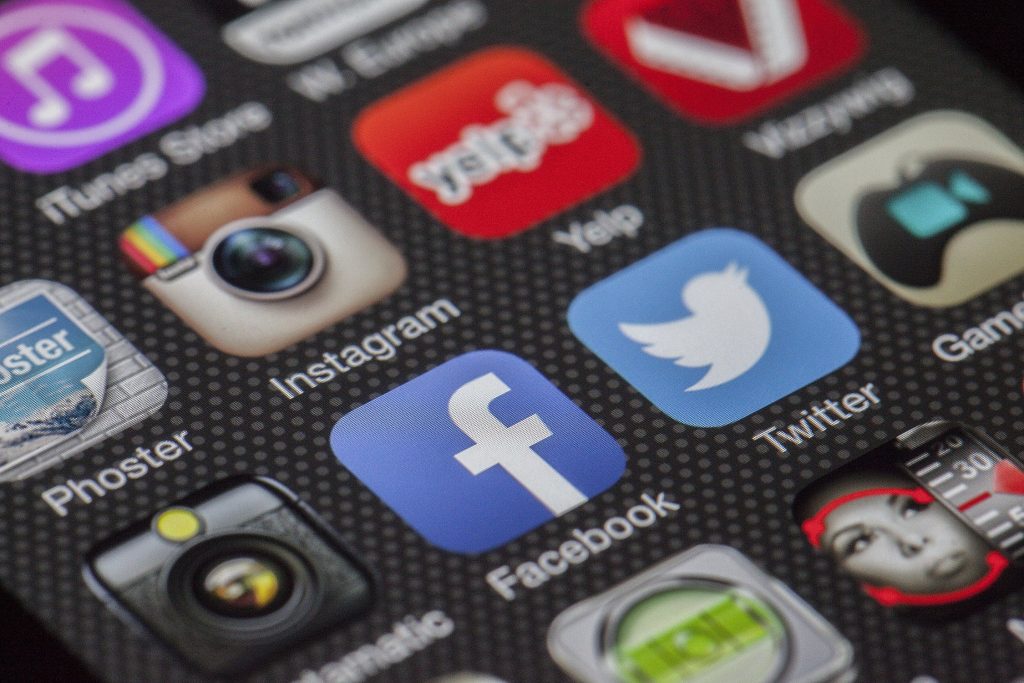 What role do social media stats and facts play in your day-to-day?

Plus, you never know when you’ll need a good trivia tidbit to impress at a party.

In this post, we hope you’ll find it all: both the necessary stats and facts to inform your social media decisions plus some social media numbers that will surprise and entertain.

Keep reading to see the numbers on social media demographics, usage, trends, and much more. We hope these statistics and facts will arm you with the knowledge you need to build an even stronger social media strategy.

Our first grouping of social media statistics is very meta: it’s about the state of social media itself. We thought we’d begin by taking a bird’s eye view of the social media landscape before zooming into each social network in particular. To begin with, check out these numbers for social media usage worldwide:

For context, as of May 2019, total worldwide population is 7.7 billion. So that means that 57 percent of the world’s population is on the internet. More people are online than those who aren’t online.

And as far as social media usage goes,

Yes, and it gets even more mind-blowing.

The most popular social networks

It’s interesting to know how many people – total – are on social, but how about where these social media users spend their time. If you want to play along, go ahead and think about the order of the top 10 social networks with the most users. Keep in mind, these are total user counts, not necessarily active users, which not all social networks reveal.

All these user numbers are the most recent ones we could find online. Please do let us know in the comments if you’ve seen a more recent statistic.

Next, we’ll drill down into some specific demographics of these networks, starting with Facebook. 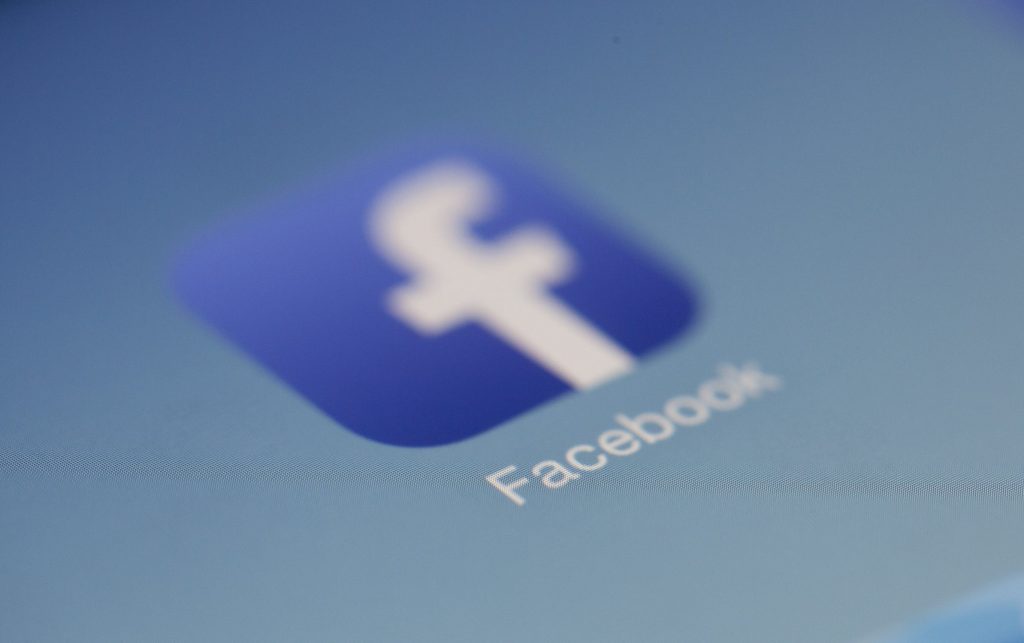 The gender split of Facebook users slightly favors women. The exact breakdown is 54% women and 46% men. This ratio also appears when you look at Facebook usage amongst internet users: 62% of all men who are online have a Facebook account, while 72 percent of women who are online are also on Facebook.

Among U.S. residents, here’s the breakdown of Facebook usage by age:

And also among U.S. residents, here’s how Facebook usage varies according to where you live. 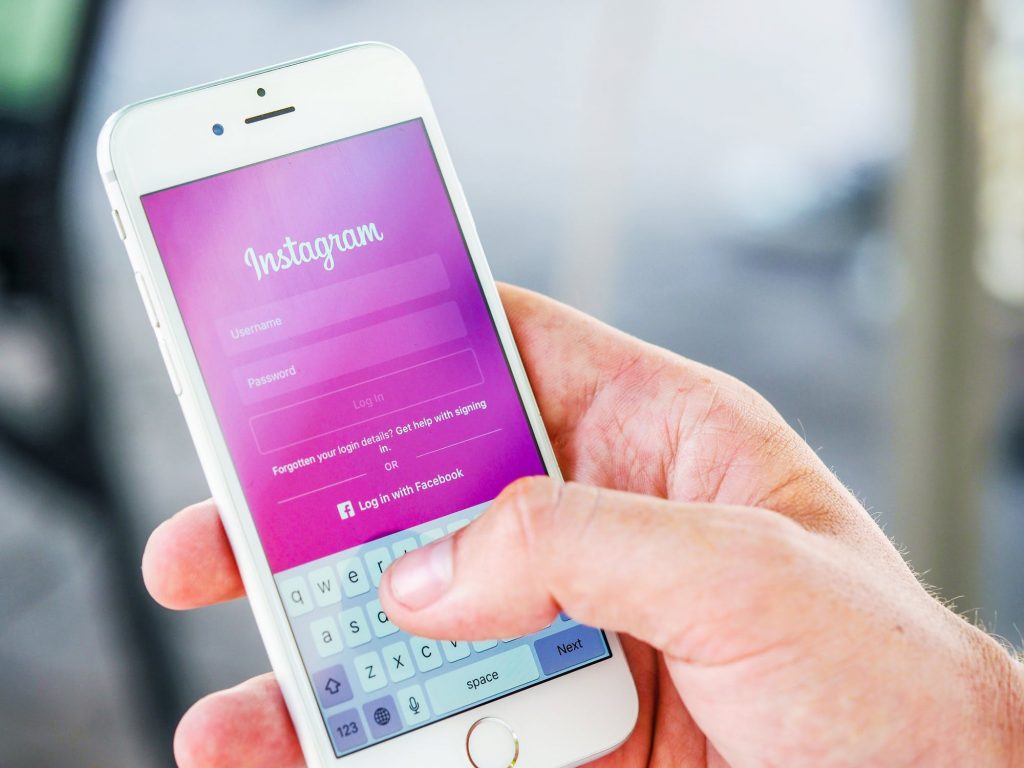 Instagram tends to have some of the most highly-publicized of statistics as their announcements about usage tend to make headlines. You’ve probably heard some of the recent ones:

The biggest demographic group on Instagram is males between 18 and 24 years old. In fact, the 18-to-24 age group makes up 75% of all users on Instagram.

The Pew numbers bear this out as well. Pew draws its demographic lines between 18 and 29 years old. According to their U.S. figures,

And here are the stats on location demographics.

While the U.S. is the country that uses Instagram the most, can you guess the rest of the top three?
Number two is Brazil and number three is India. Both have more than 60 million users. 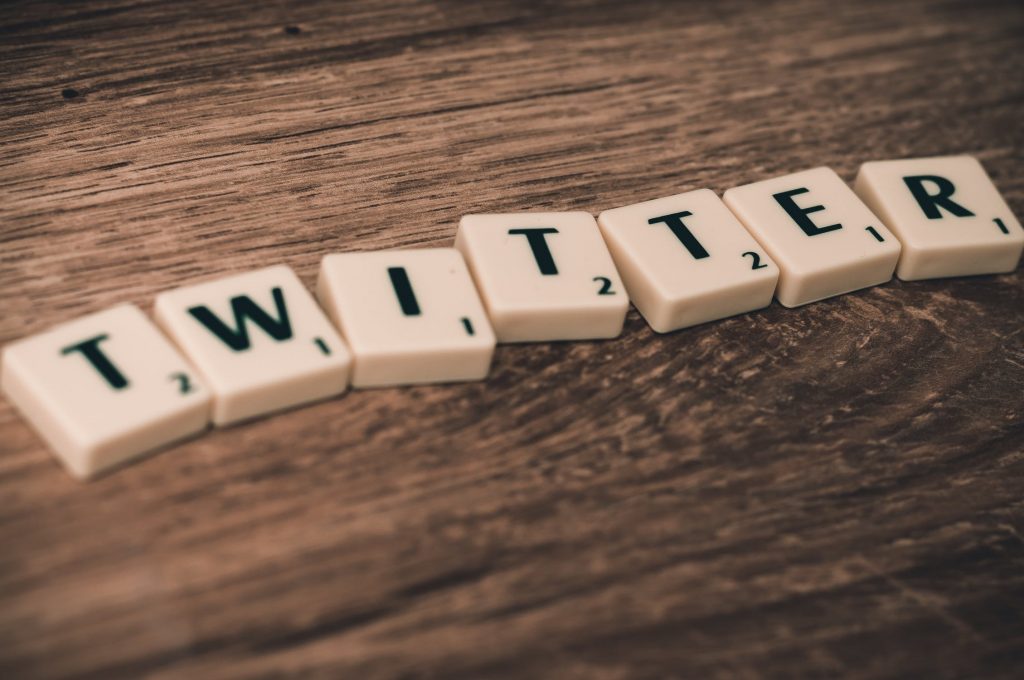 Again according to our friends at Pew, this is how Twitter ranks in terms of usage by age group:

It’s interesting to see how the ages skew younger on Twitter, and those percentages are notable in contrast to Facebook and Instagram, which have huge percentages. 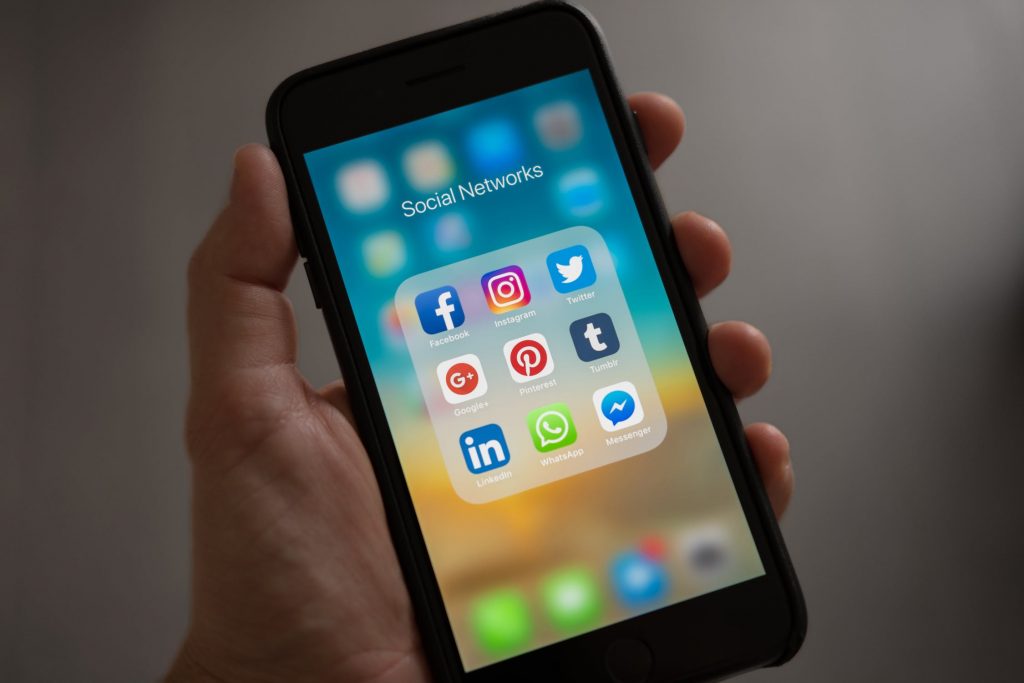 LinkedIn’s demographics have a couple interesting differences from the social networks we’ve covered already. First, here are the age demographics:

Yes, and where things get interesting is when looking at the stats for education and income demographics.

And similarly, with income,

And, just for fun,

Obviously these numbers are at the top of the charts for social networks for these demographics, which makes sense with the career emphasis that is placed on LinkedIn. 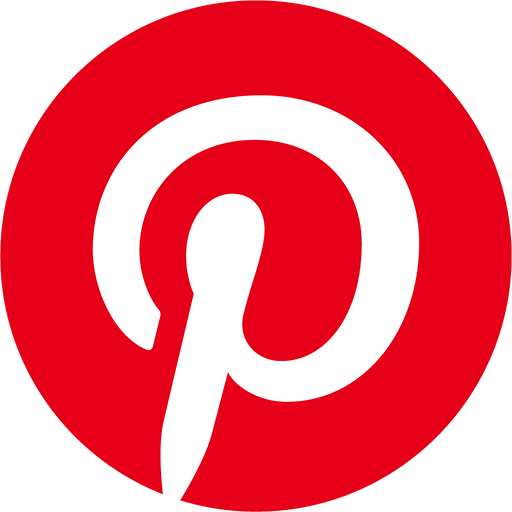 As many of you know, Pinterest is associated with a majority-women audience. There’s lots of ways to look at the numbers behind this. These stats from Pew tell a pretty good story:

A couple of bonus stats we love about Pinterest is how well the platform ties into shopping. Over 175 billion items have been pinned on Pinterest, and nearly two in three pinners — 61% — have made a purchase after seeing something they like on Pinterest. 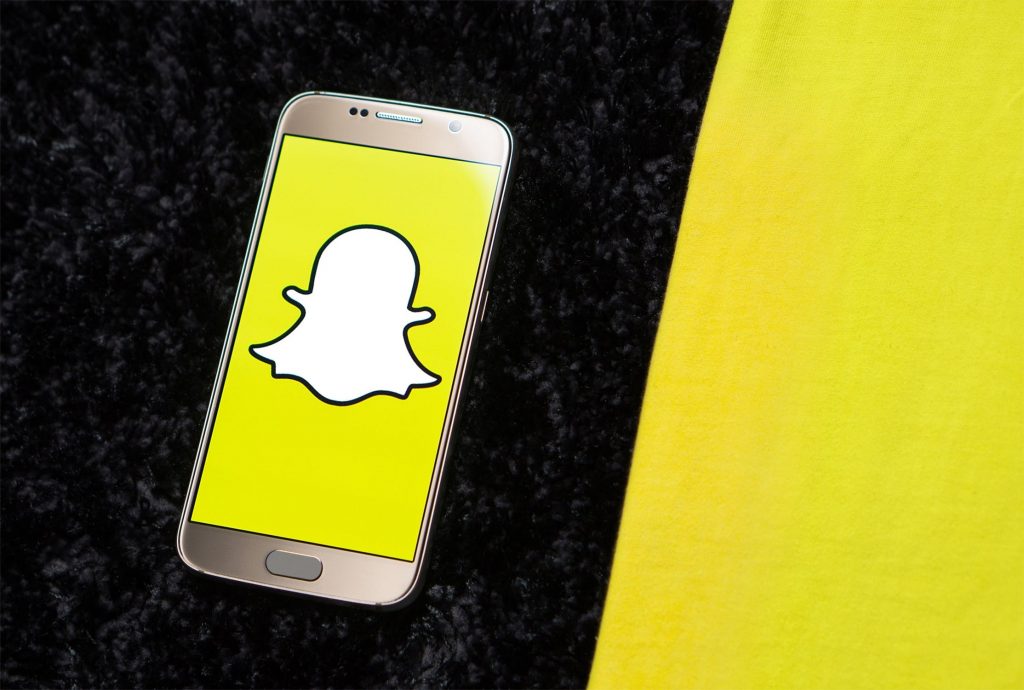 And many of you know the demographics that are most commonly associated with Snapchat. As the numbers tell it, Snapchat’s audience is young. 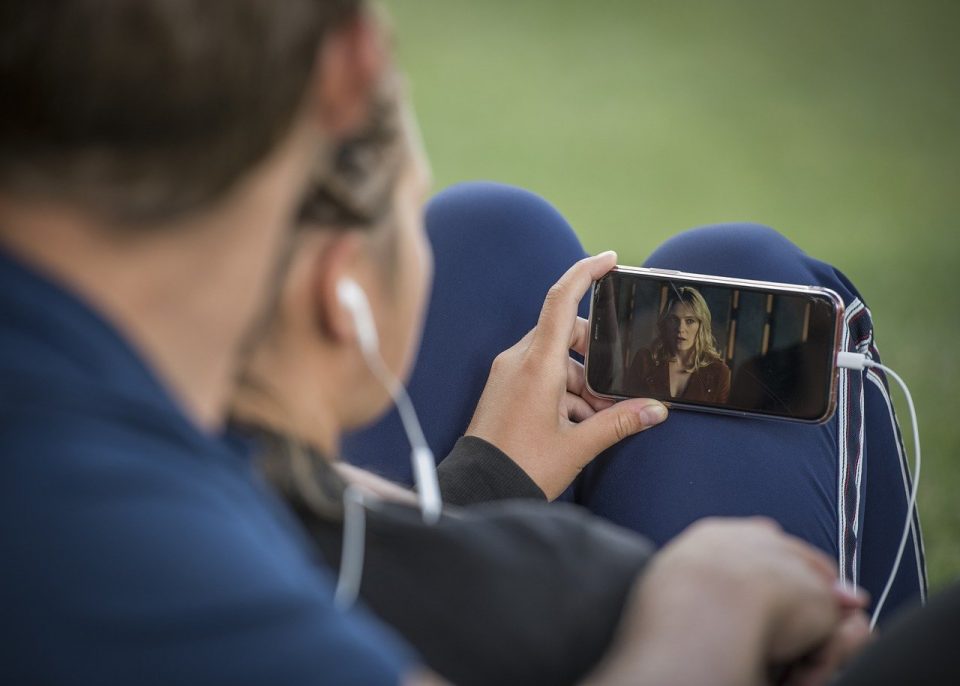 Why each social network requires a different type of video? 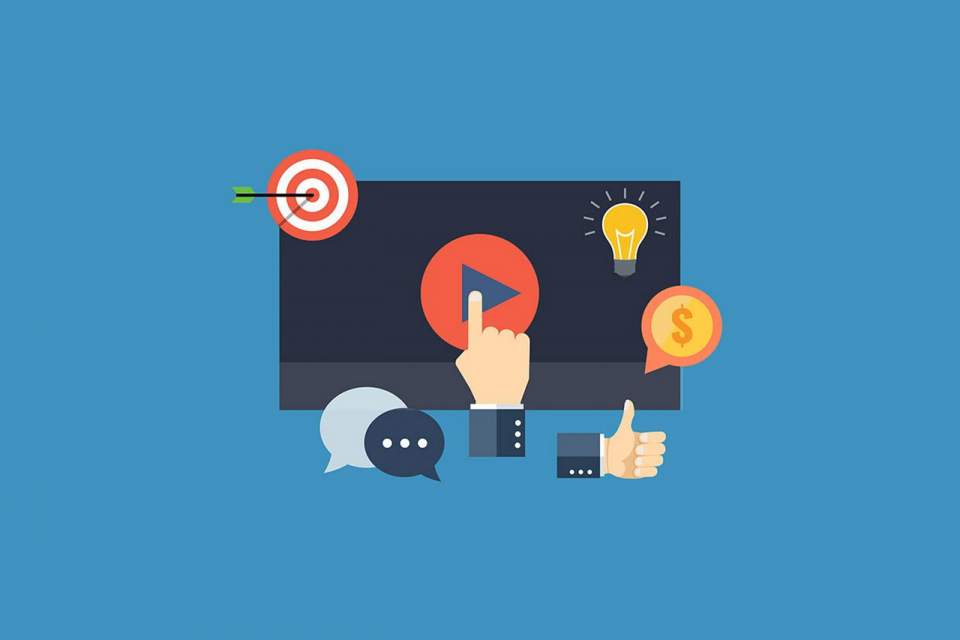 How to create and optimize a successful YouTube channel for your brand. 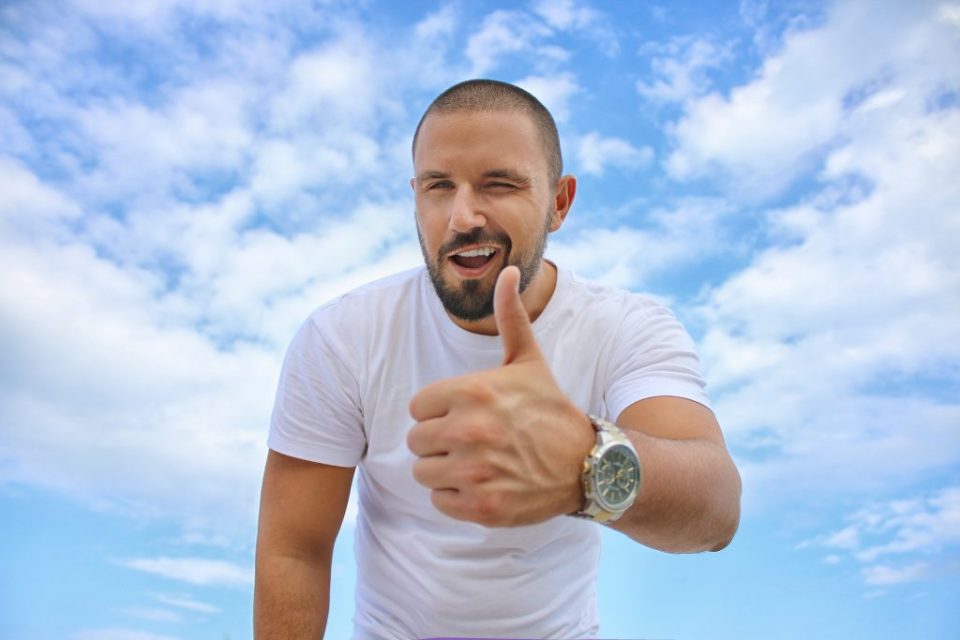