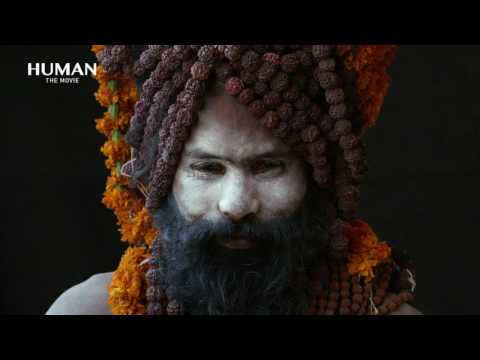 If you want to transform watching a monumental documentary multimedia then set aside in your daily routine a few hours and invest it in enjoying HUMAN, the movie.

What is it that makes us human? Is it that we love, that we fight ? That we laugh ? Cry ? Our curiosity ? The quest for discovery ? Driven by these questions, filmmaker and artist Yann Arthus-Bertrand spent three years collecting real-life stories from 2,000 women and men in 60 countries. Working with a dedicated team of translators, journalists and cameramen, Yann captures deeply personal and emotional accounts of topics that unite us all; struggles with poverty, war, homophobia, and the future of our planet mixed with moments of love and happiness.

Important note: For all videos, turn on the Closed Captions (CC) to know the countries where the images were filmed and the first name of the interviewees.

“I am deeply taken with traditional music, it moves me, it connects you to emotion. The idea with HUMAN was to create songs that would reflect the same emotion generated by the interviews. I wanted things to open up, to open up one’s heart, to let the sadness be without any restraint. HUMAN has been one of these rare moments in my life as a film composer during which I could express all these different cultures at the same time : either working on minimalist songs or meeting with these singers and musicians coming from all around the world. Which note did I first produce ? I had more like a global vision in mind, an atmosphere that would merge into the film and that would bring people together, this was my starting point. The part I created for the Mongolian sequence might be the best summary of the atmosphere I wanted the film to have.

Yann has given me a particular role as a film composer that is very diffrent from the one other directors usually give me. There is a strong friendship between us, an intimate relationship. He’s generous. You follow him because of his fantastic instinct, I can advise on the artistic process being in a way the first audience.” Armand Amard, composer of the HUMAN music.

The VOL.1 deals with the themes of love, women, work and poverty.

The VOL.2 deals with the themes of love, women, work and poverty.

The VOL.3 deals with the themes of love, women, work and poverty. 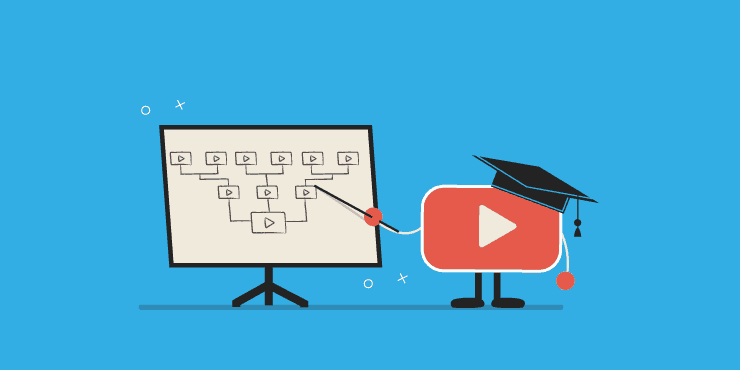