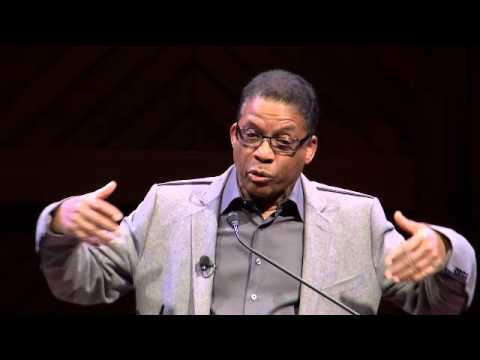 In his memoir, “Possibilities,” Herbie Hancock describes the single most illuminating moment in his jazz career. It came when he was very young, playing keyboard with Miles Davis. During the show, Hancock suddenly played a chord he called, “so wrong” that he was stunned into momentary silence. “But Miles didn’t judge it,” he said in an interview with Jared Bowen. “He paused and played a few notes that suddenly made it work.”

It took years for Hancock to integrate that moment into his personal musicianship—to learn not to judge the work—but it changed everything he did. The concept of going into the unfamiliar in art has fascinated me for a while—I even wrote an awkward analysis of Neil Young’s forays in a post called, The Unexpected Note, when I had even less knowledge of music. But I think the arts are all connected, and we will get to the answers sooner if we take multiple routes.