Yurko Gutsulyak and his graphic design studio in Kyiv, Ukraine. 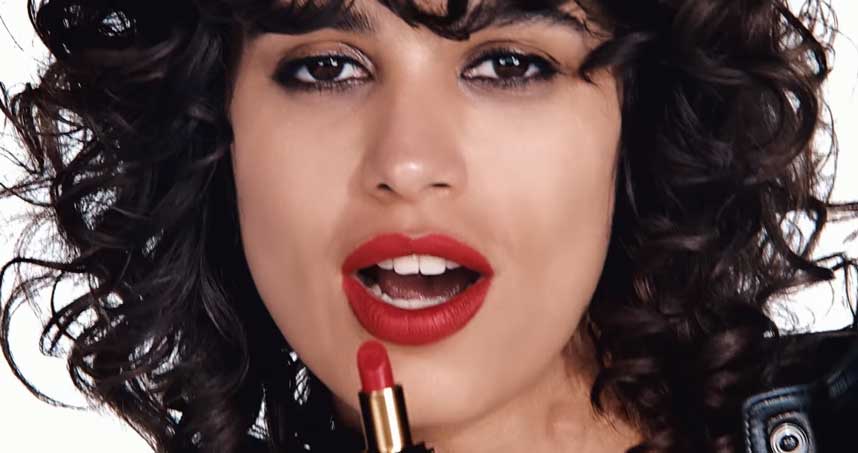 Creativity loves constraints. So it’s no surprise that :06 ads have unleashed a tidal wave of creative, innovative storytelling. Here, Google Creative Director Ben Jones shares tips on how you can deliver big impact in a tight format.

When YouTube unveiled bumper ads early in 2016, creatives didn’t necessarily greet the news with ticker tape parades. Thirty seconds used to be the standard, and then there were 15-second cutdowns. Now we’re expected to tell a story in six ticks?

Yet having reviewed (literally) hundreds of bumper ads over the last year, I’ve been thrilled to see how creatives have taken the six-second constraint and made it fresh. They’re treating bumpers as a whole new canvas—one ripe for innovative, memorable storytelling.

One of the exciting aspects of a new canvas is that no one has a formula for it yet. While there isn’t a checklist for the perfect bumper ad, these are four proven tips to help make your ads better.

1. Focus on a single, simple purpose

Advertisers and creators are conditioned to fit a lot into :30. There’s usually time for a little story, some product info, maybe an offer, a tagline, and branding. When you’re working in :06 though, there isn’t time for everything. So rather than trying to do a little of everything, do one thing well.

Bumpers are designed to reach viewers in moments when they’re receptive to a quick, focused message. That makes having a single, simple purpose for your ad absolutely key. And the discipline this requires can actually help make the ad better.

Your purpose may be a product feature or a single joke. Once you’ve decided on that one thing you want to communicate really well, you can limit your creative mandatories to just those things that will help it along.

2. Budget time to establish the ad—and stick the landing

Remember the context for your viewer: They’ve clicked on a video and are waiting to watch it. As your ad starts, it can take viewers a moment to orient themselves. Many of the most effective bumper ads I watched began with a striking visual that the story was then built around. A single subject or visual signal can also immediately clue viewers in that they’ve stepped into your brand’s space for a few moments. These simple approaches help you avoid the temptation to cram too much into the opening, which may confuse viewers.

Effective ads also leave viewers with a clearly expressed final thought or call to action that’s given enough time to sink in. I call this “sticking the landing,” and more often than not, it requires more than a fraction of a second to accomplish. Two seconds is a good length to aim for.

Sometimes there’s a rush to pack several elements into the closing, especially if you are cutting down a longer ad. In the spirit of delivering a focused message, aim to keep it simple and deliver it well.

3. Your 30-second spots don’t hold all the answers

A plausible starting point for your bumper ad can be your 30-second spot. But fitting into :06 requires more than just cutting down. Shot length, story arc, and other elements may not translate well. Take a clear-eyed inventory of your full-length story, and retain only the aspects that will serve a powerful, memorable :06.

Keep in mind that your other media can also offer a great springboard. For example, the six-second format can be great for amplifying a print or out-of-home campaign, leveraging simple visuals, or a striking headline with music. Depending on your bumper ad’s purpose, these simpler concepts can work well and be just as fruitful as a cut-down version of a longer video ad.

4. Build in series, rather than singles

Finally, keep in mind that bumpers can be powerful little touches that add up to something bigger. Some of the most memorable campaigns I watched went beyond a single ad to a series of six-second spots that explored different facets of an idea or message.

Thinking of bumpers as a set of three to five ads can free up your focus—and your expectations for each spot. If you create the expectation of what viewers will see (e.g., a similar but not identical joke), you can pull viewers in more quickly and with more impact. Once the frame is set, viewers will respond well to variations on it because they know what to expect, yet it’s still fresh.

Building in series also allows you to think differently about how to create impact. Bumpers can combine to tell a larger story or even be used with other video formats, such as display ads or TrueView, to extend, amplify, or echo what you convey in :06. 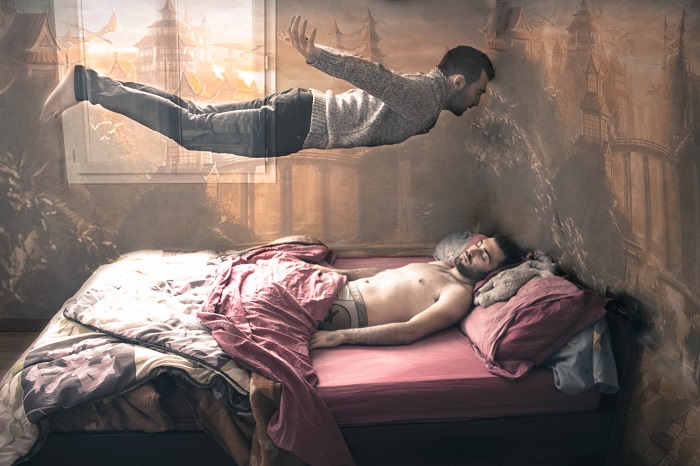 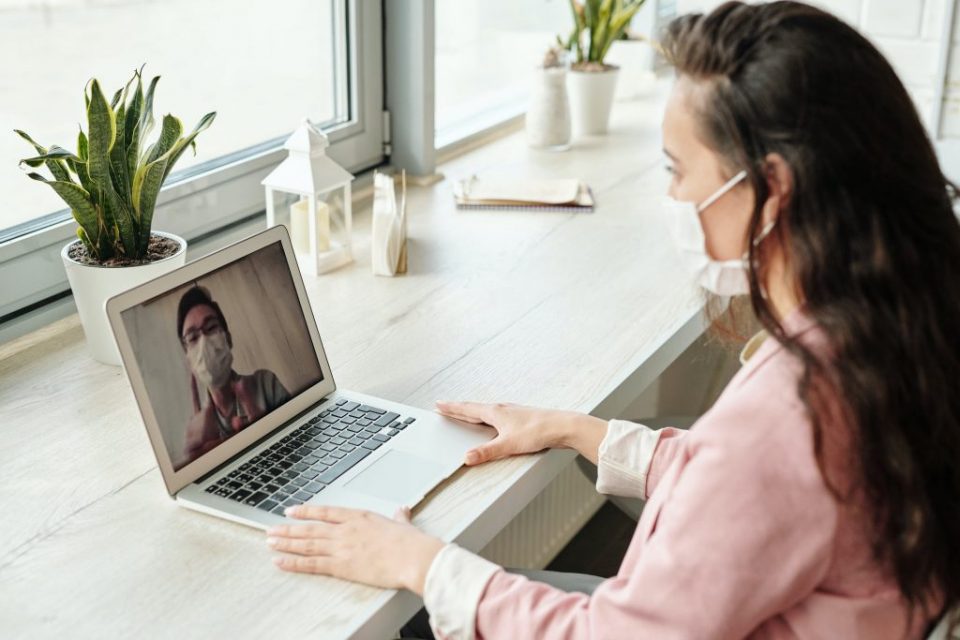 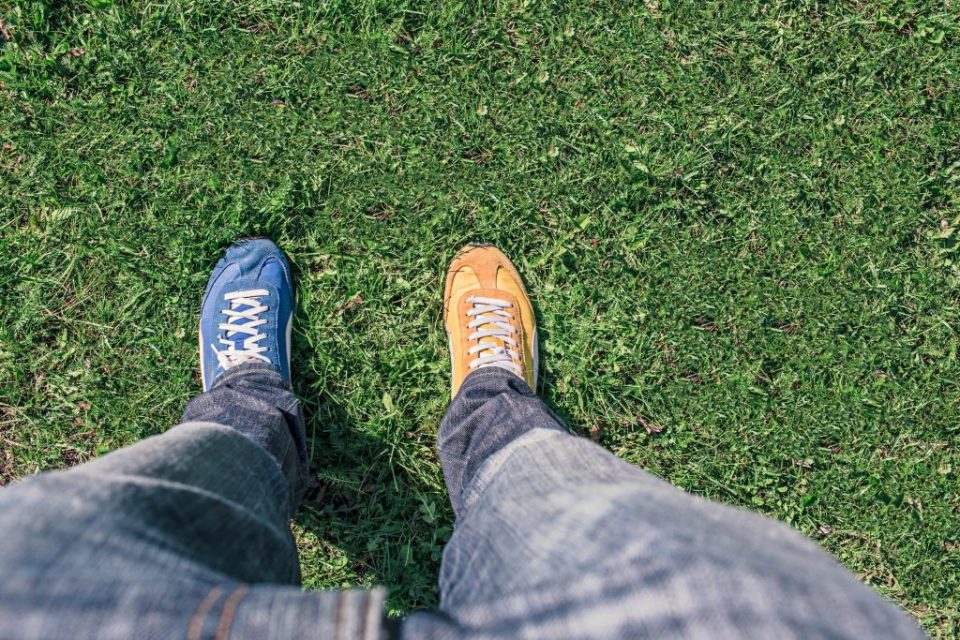 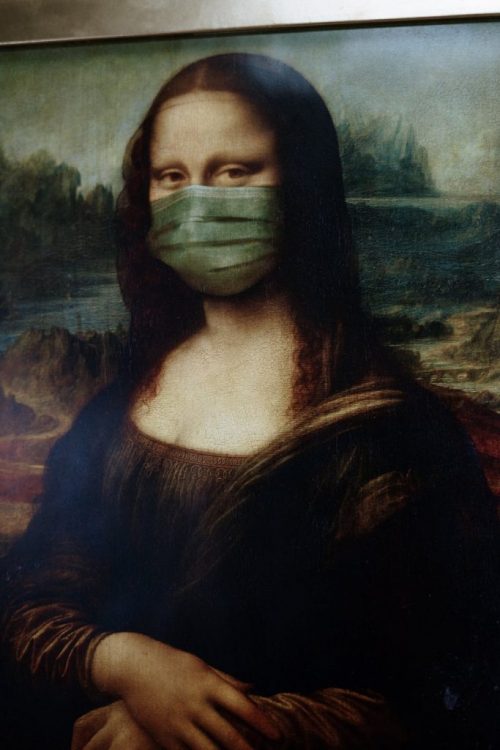