Alex Trochut (born in Barcelona, 1981) is a Spanish artist, graphic designer, illustrator, and typographer currently based in Brooklyn, NY. He has created album covers for Katy Perry’s single “Roar” (2013) as well as The Rolling Stones Rolled Gold+: The Very Best of the Rolling Stones (2007), among others.

After completing his studies at Elisava Escola Superior de Disseny, Alex established his own design studio in Barcelona. In Barcelona, Trochut worked for two years at the design studios Toormix and Vasava before relocating to New York City where he currently works for a diverse range of clients on design, illustration and typography. Alex is the grandson of Spanish graphic artist Joan Trochut.

Alex has been honored for his work in design and typography by The Type Directors Club, Communication Arts and Graphis. In 2008, he was recognized for his inventive lettering style and was named an Art Directors Club Young Gun, honoring designers under 30. In 2014, Binary Prints was celebrated by the Creative Review with the coveted Best In Book Award in recognition of the inventive printing technique used to create day and night prints on a single page and recognized by Lost At E Minor, Cool Hunting, It’s Nice That, The New York Times, Gizmodo, Vice magazine’s The Creators Project and Fast Company. 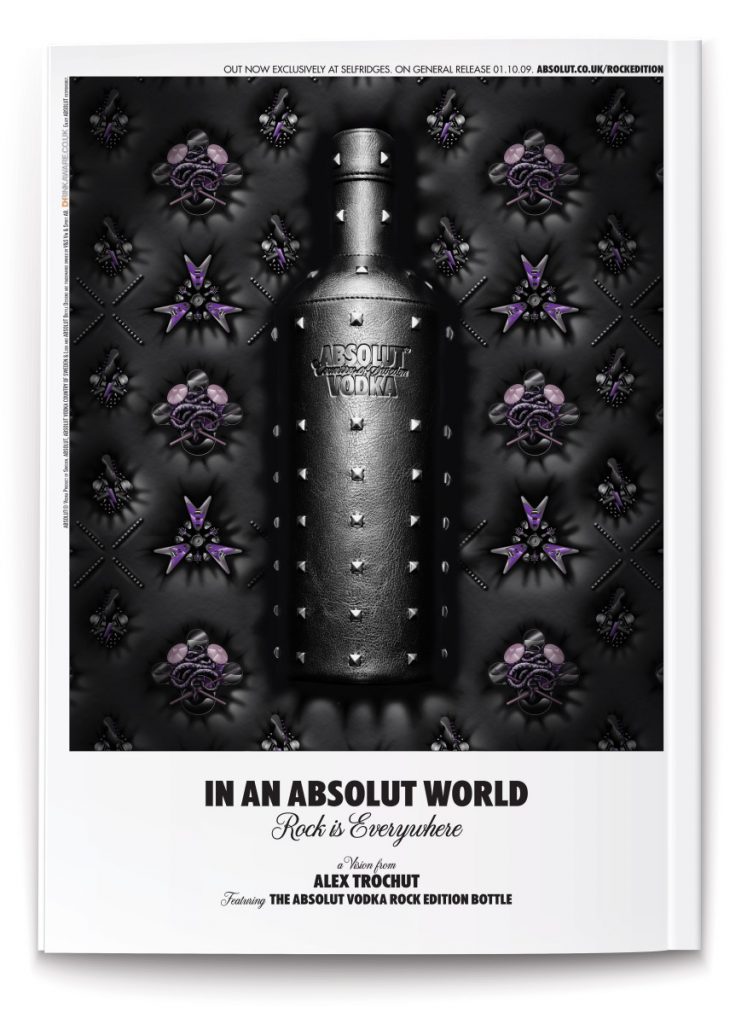 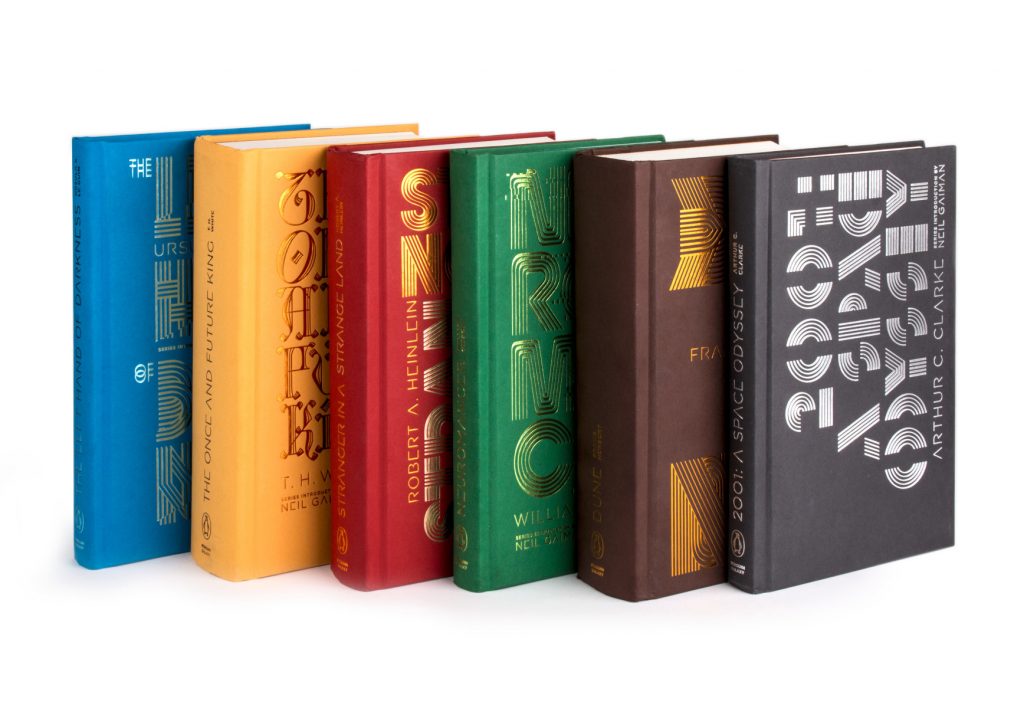 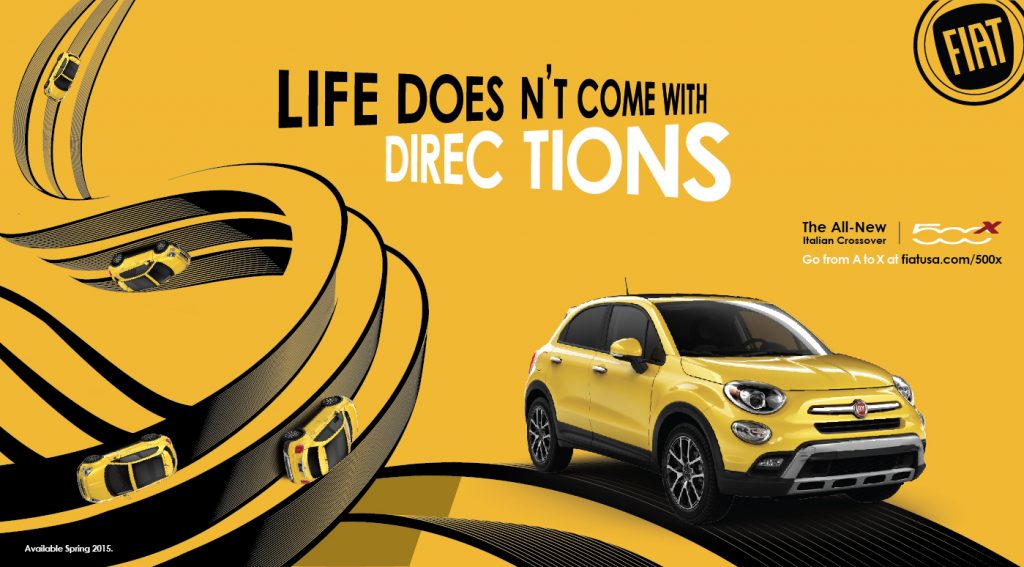 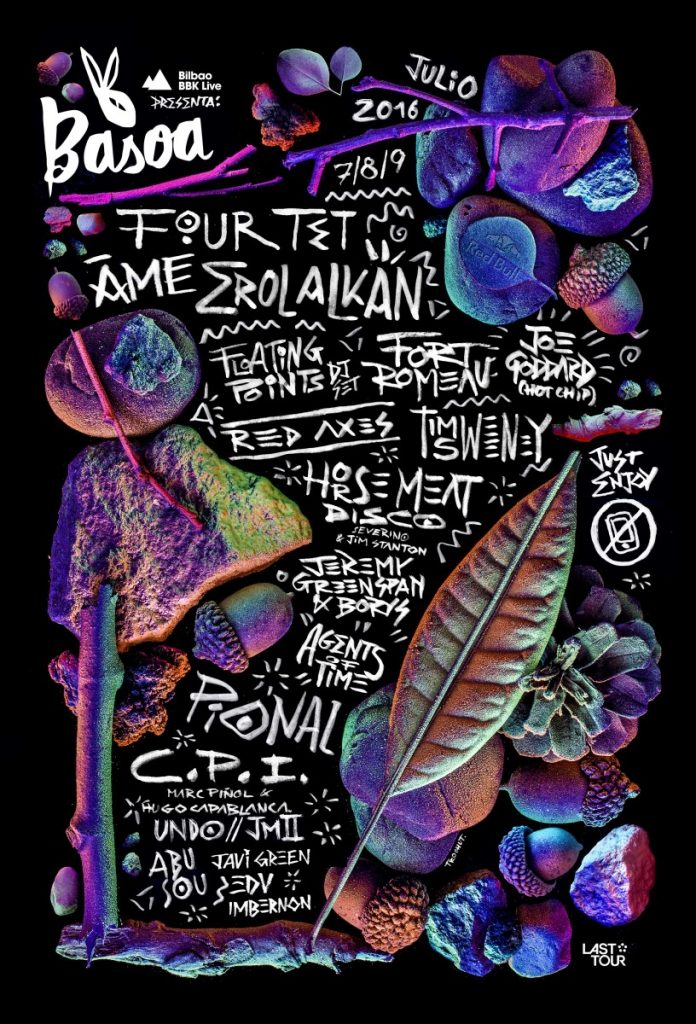 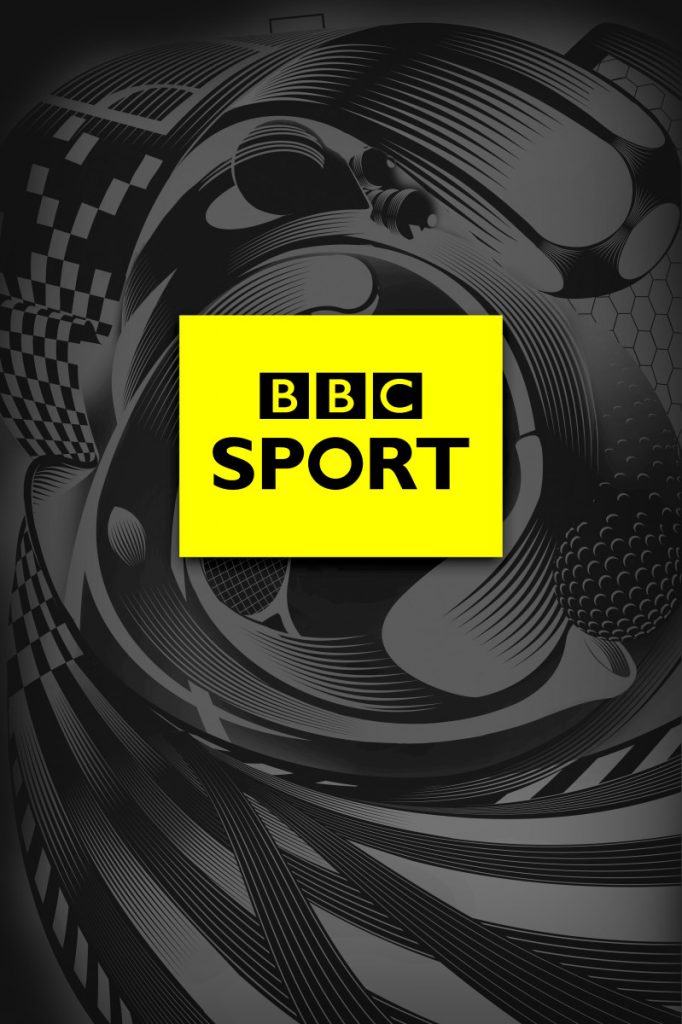 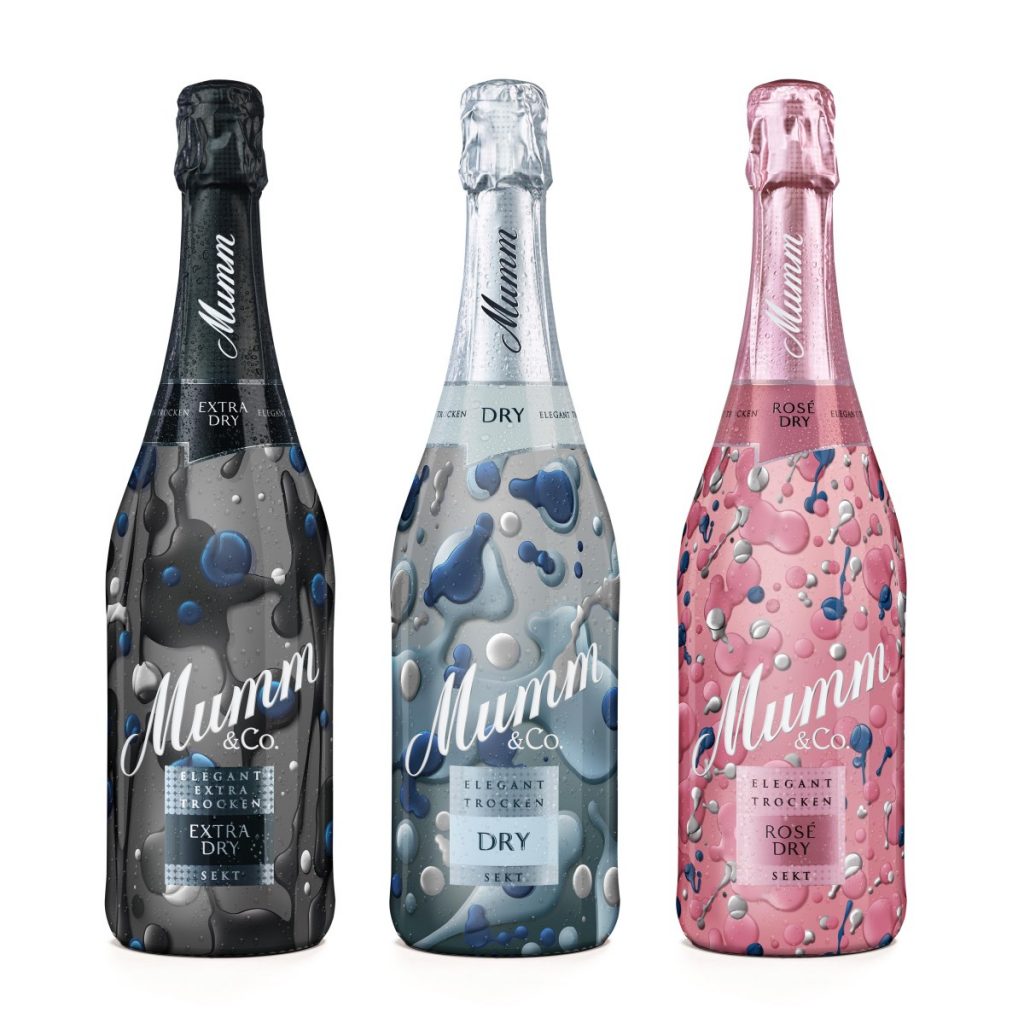 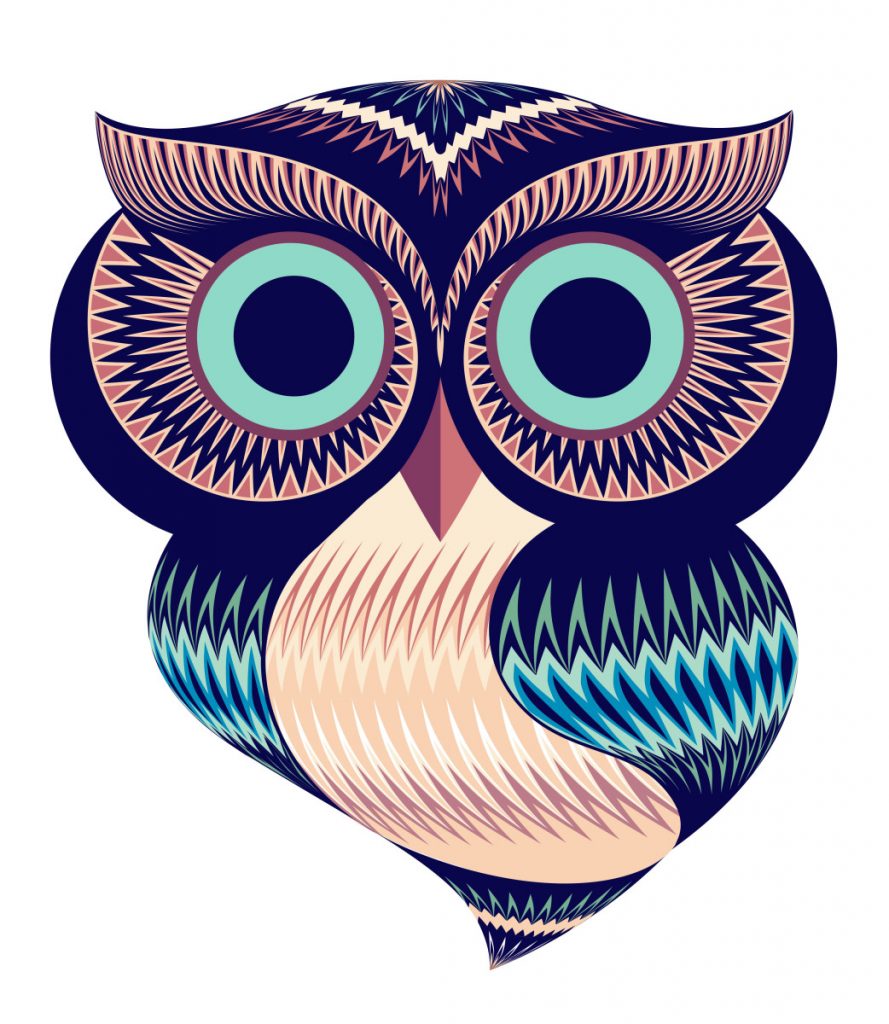 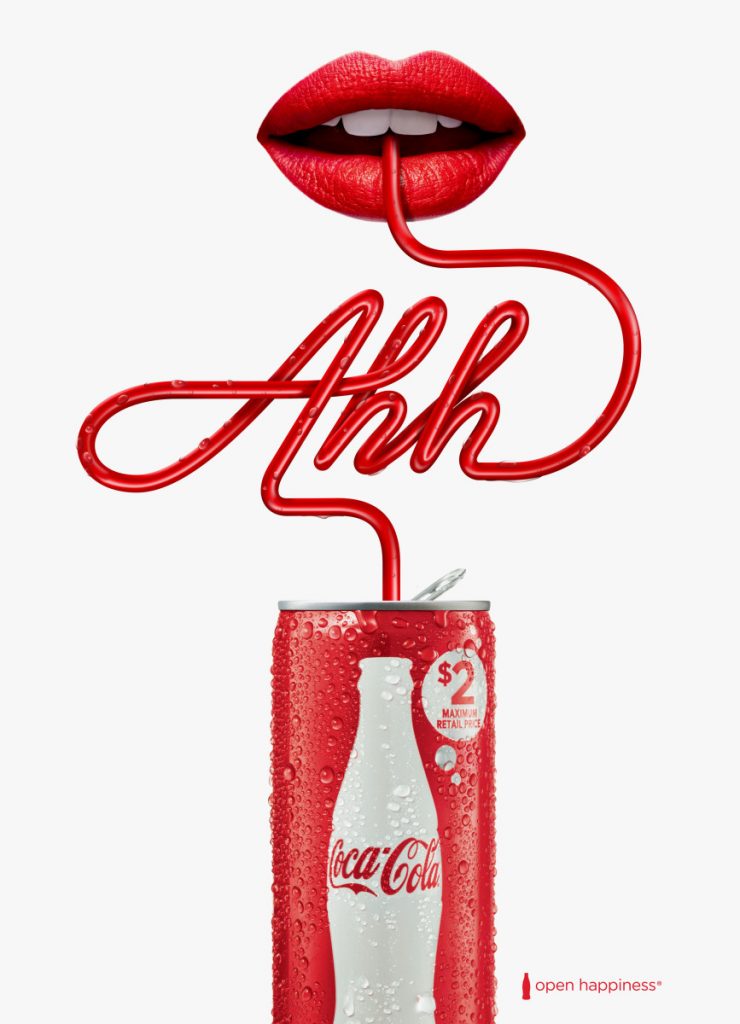 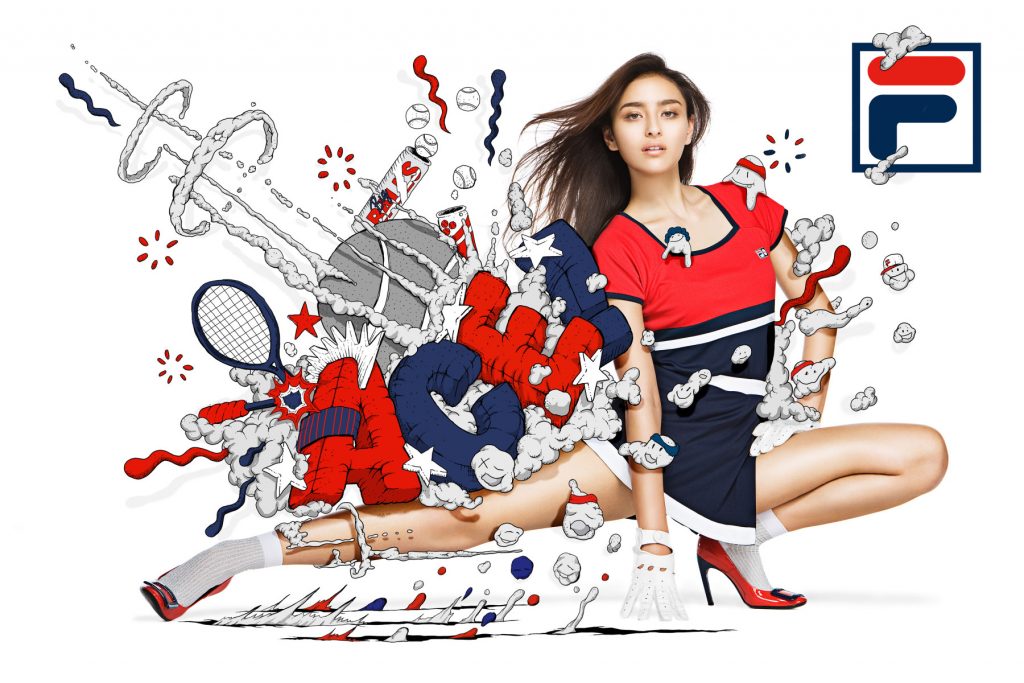 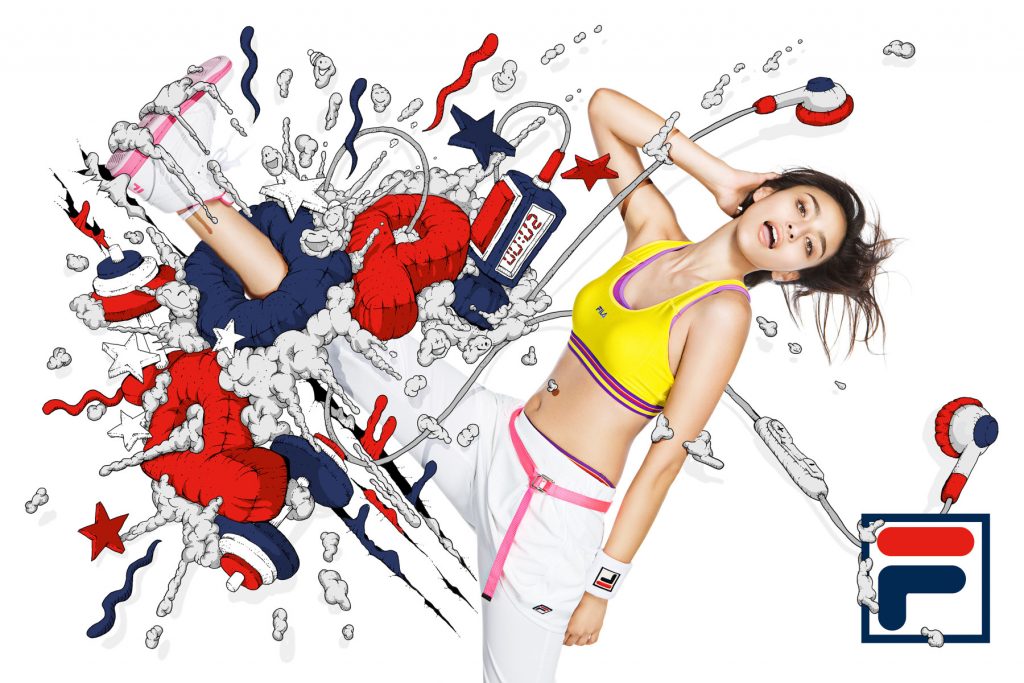 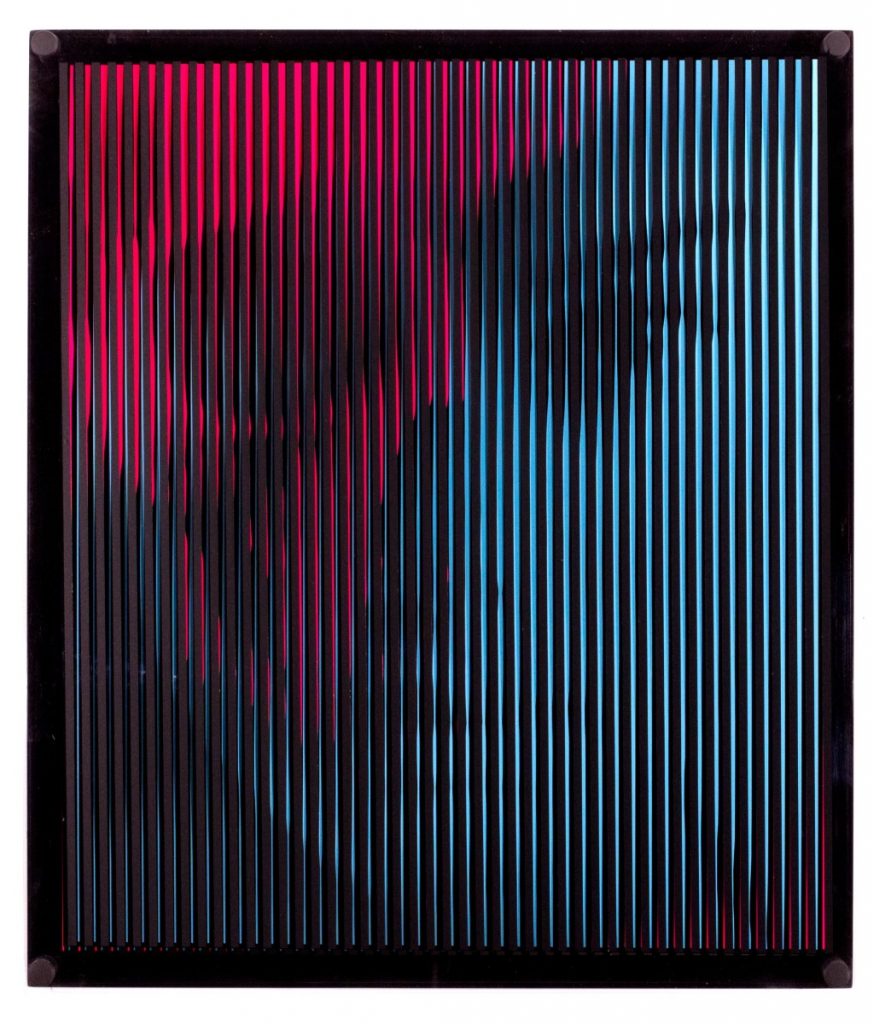 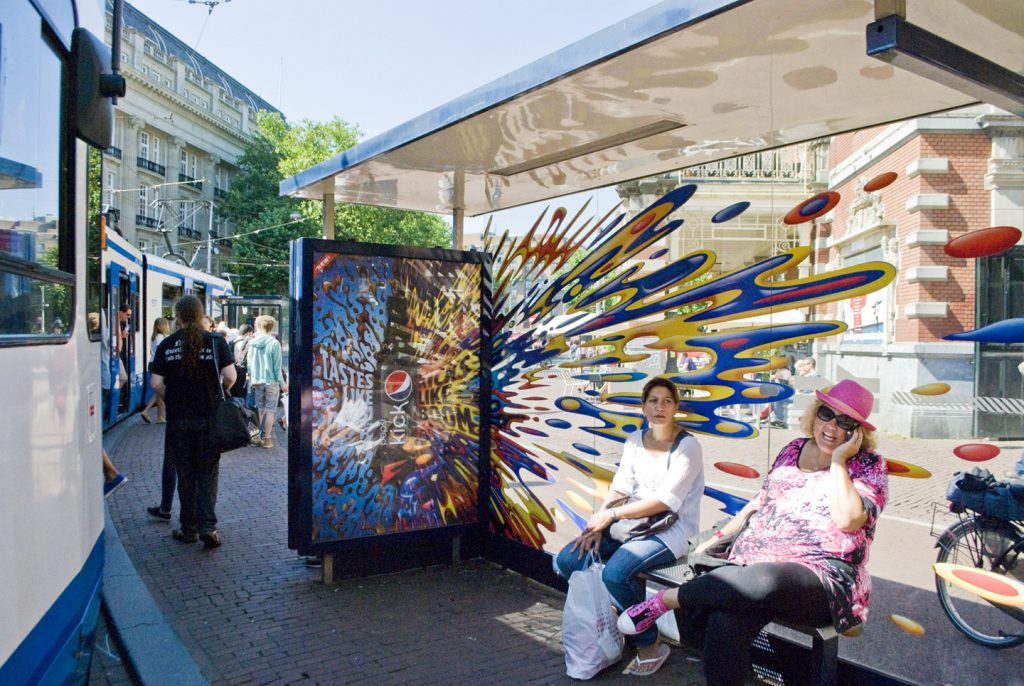 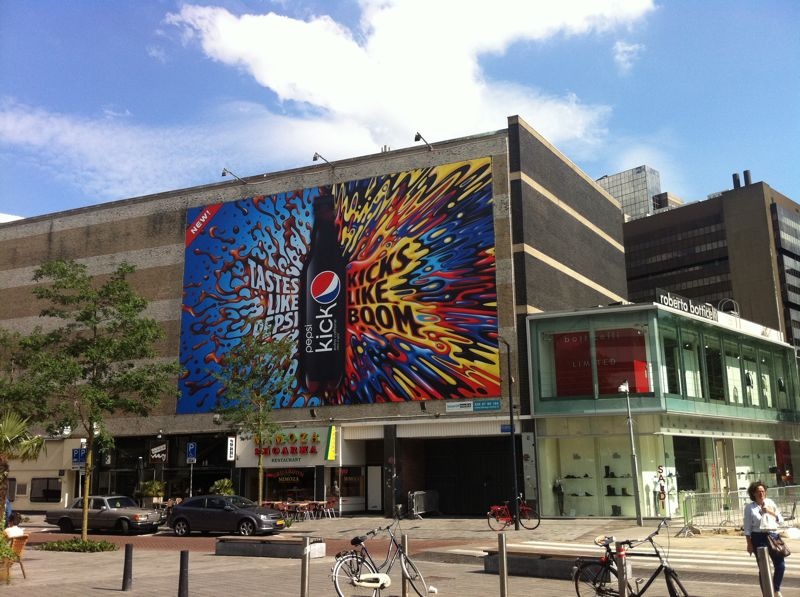 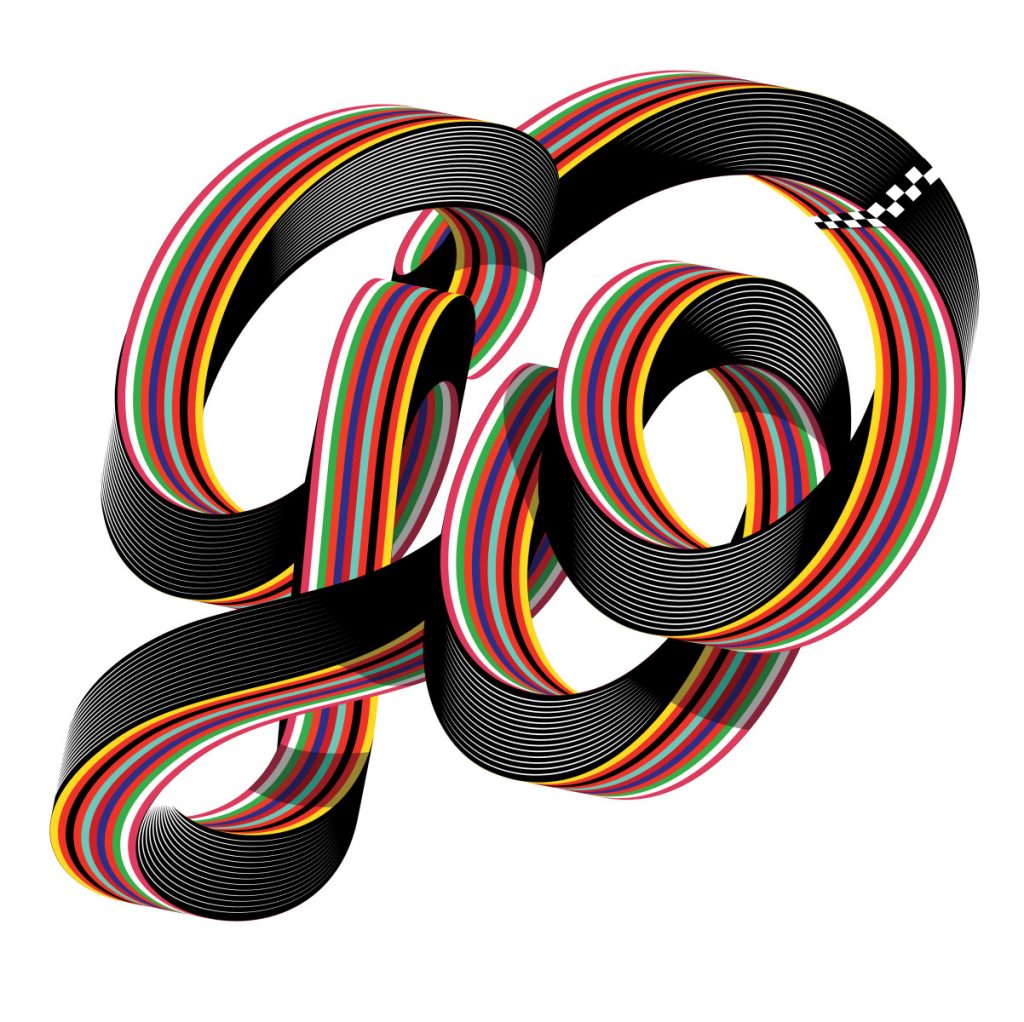 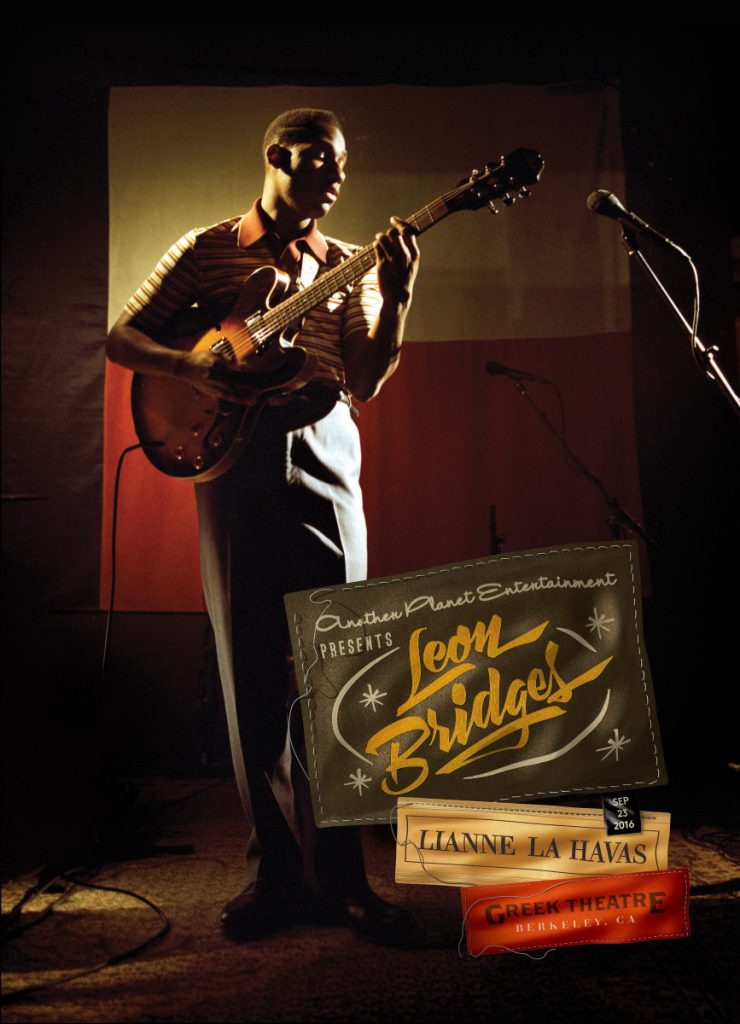 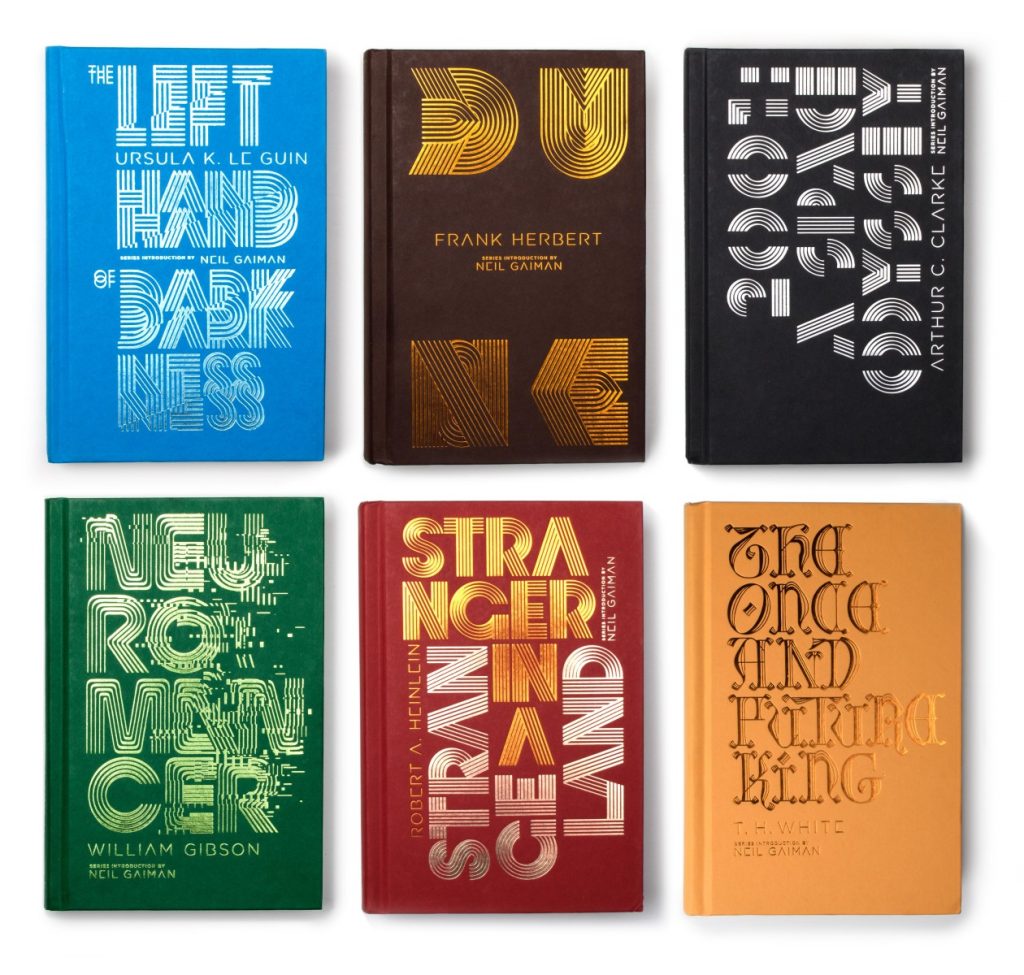 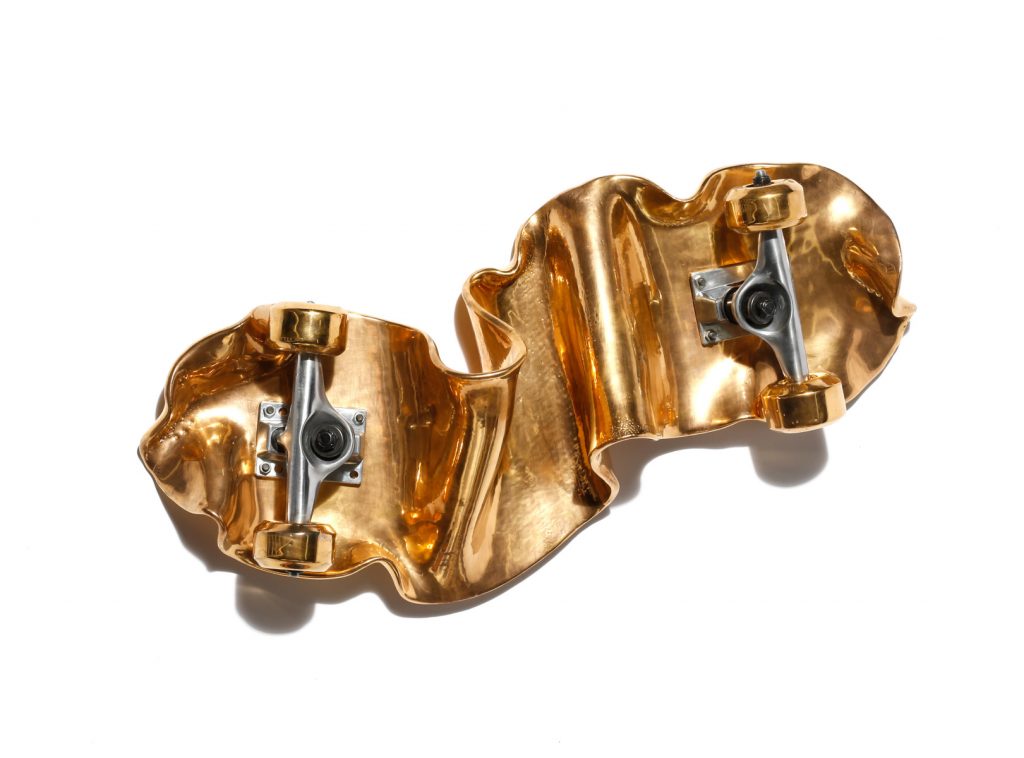 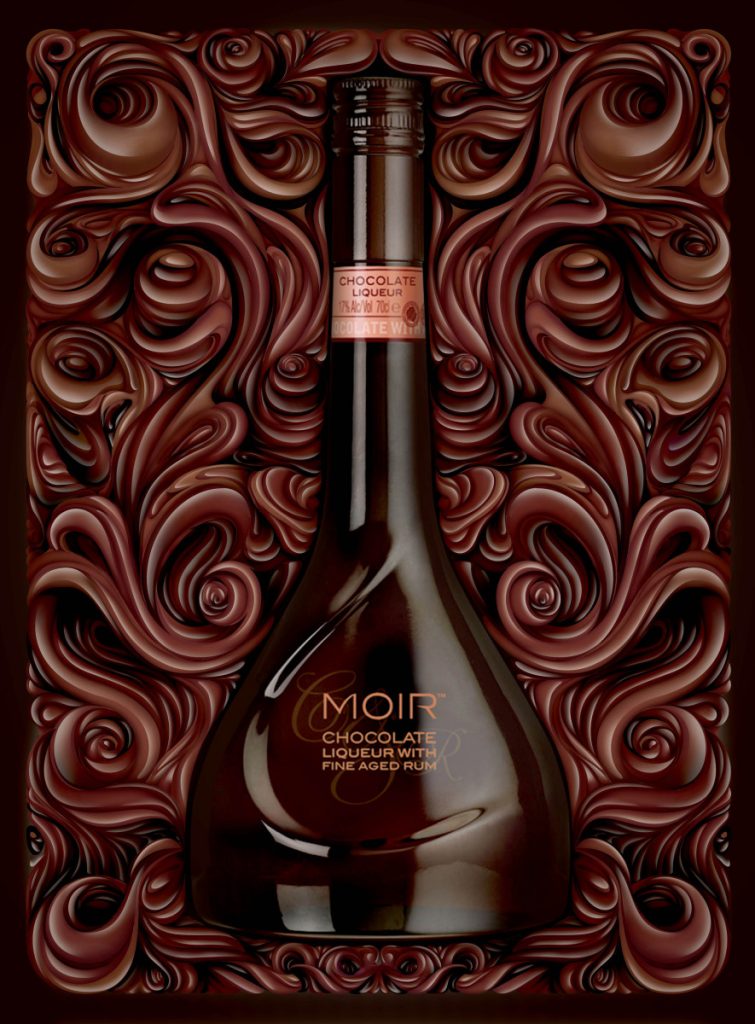 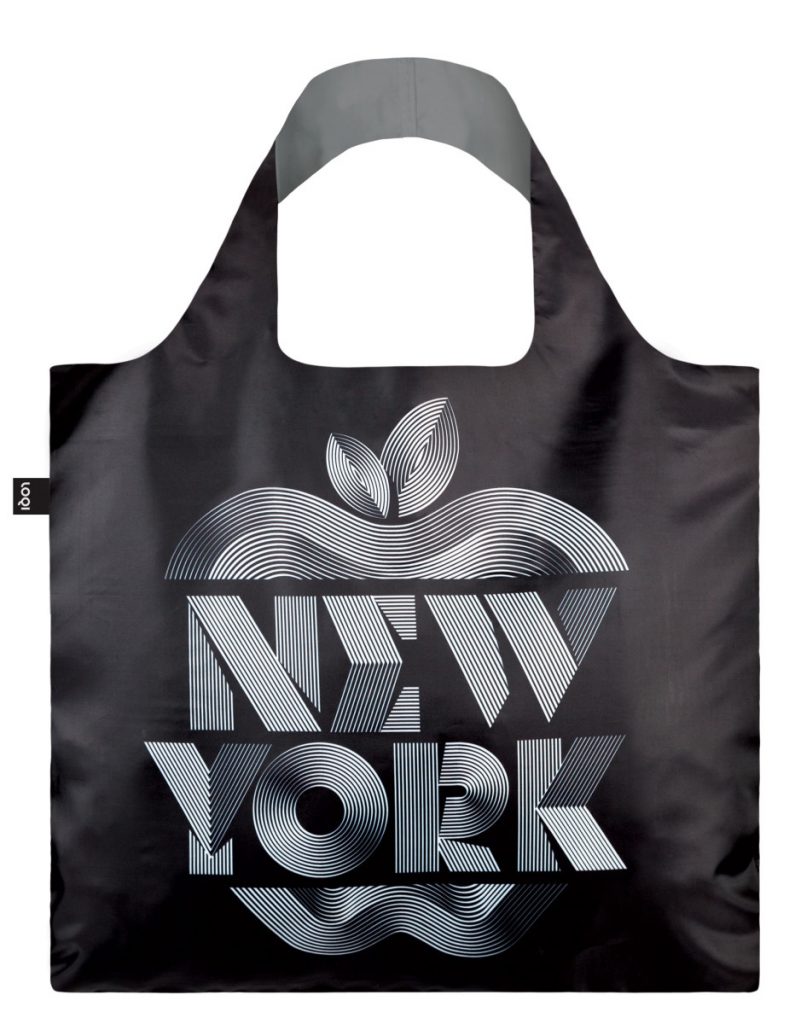 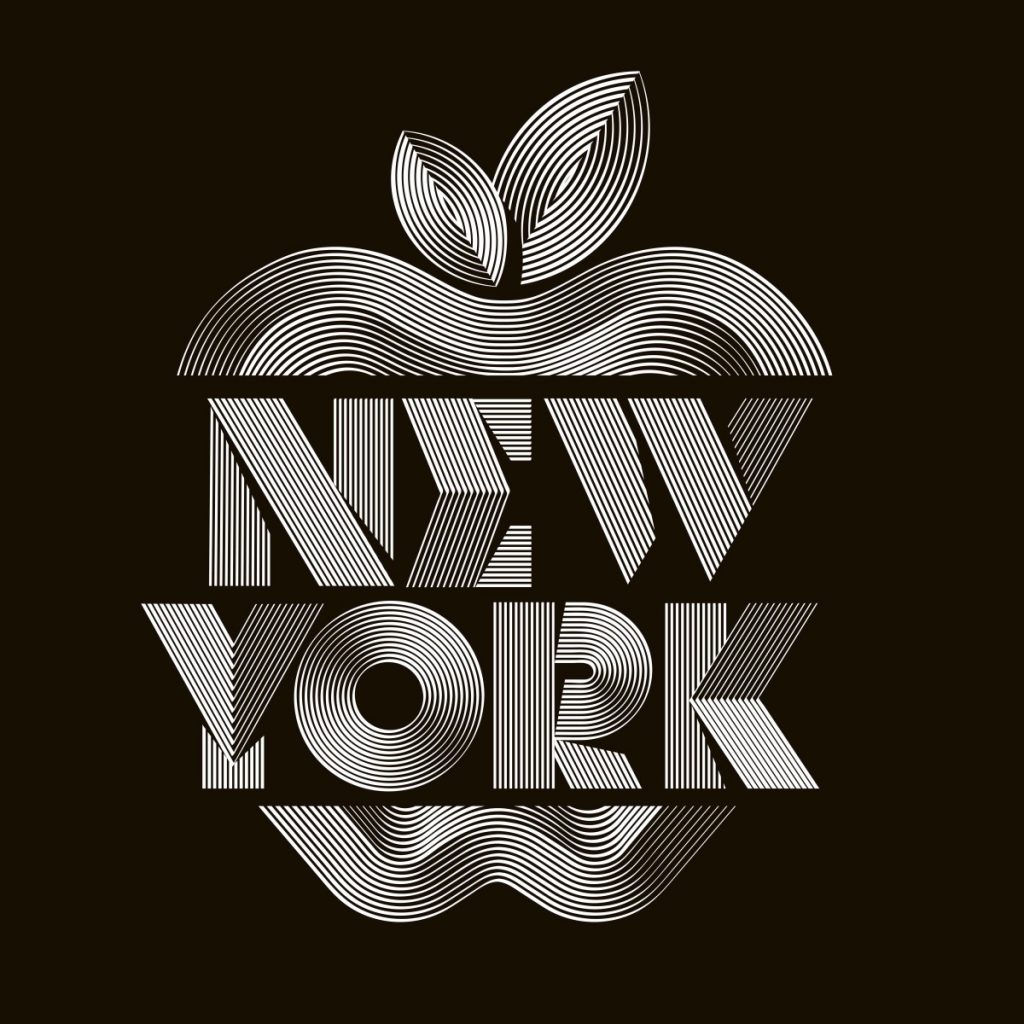 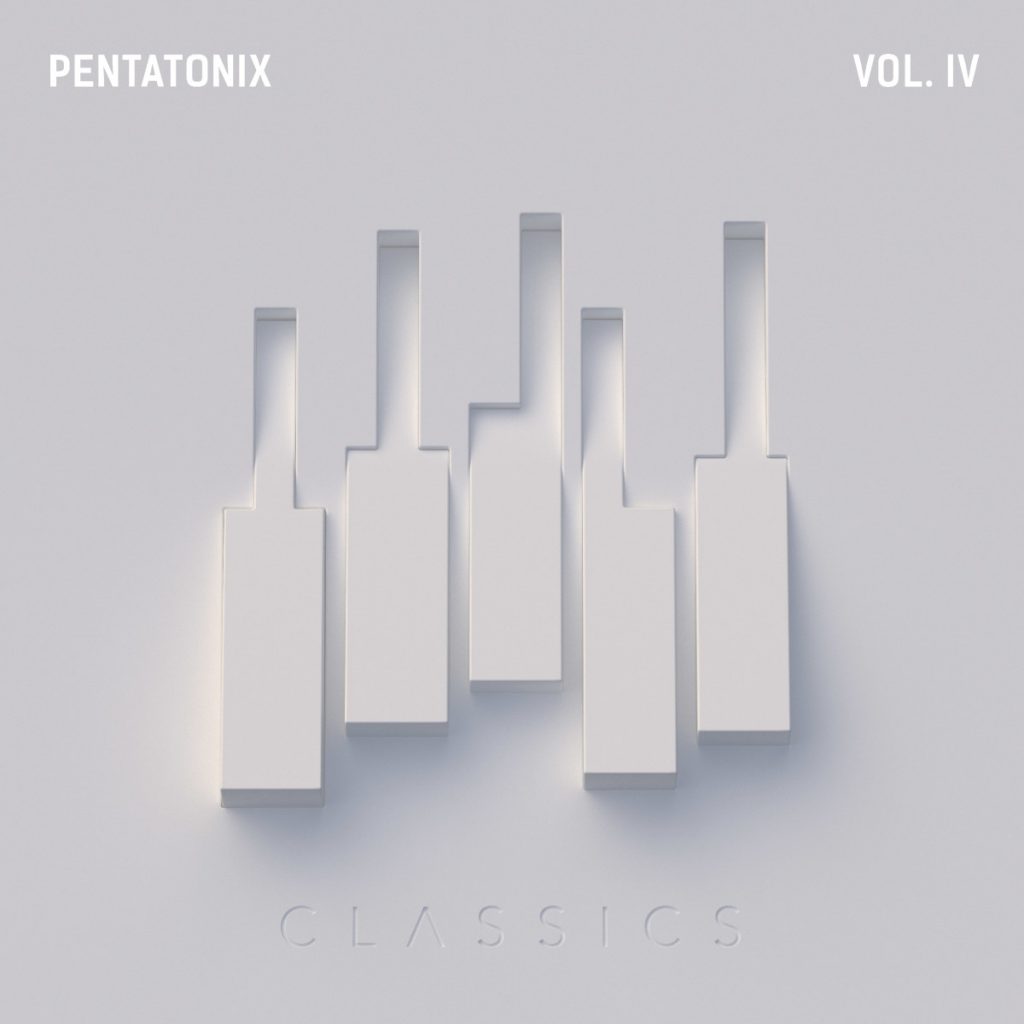 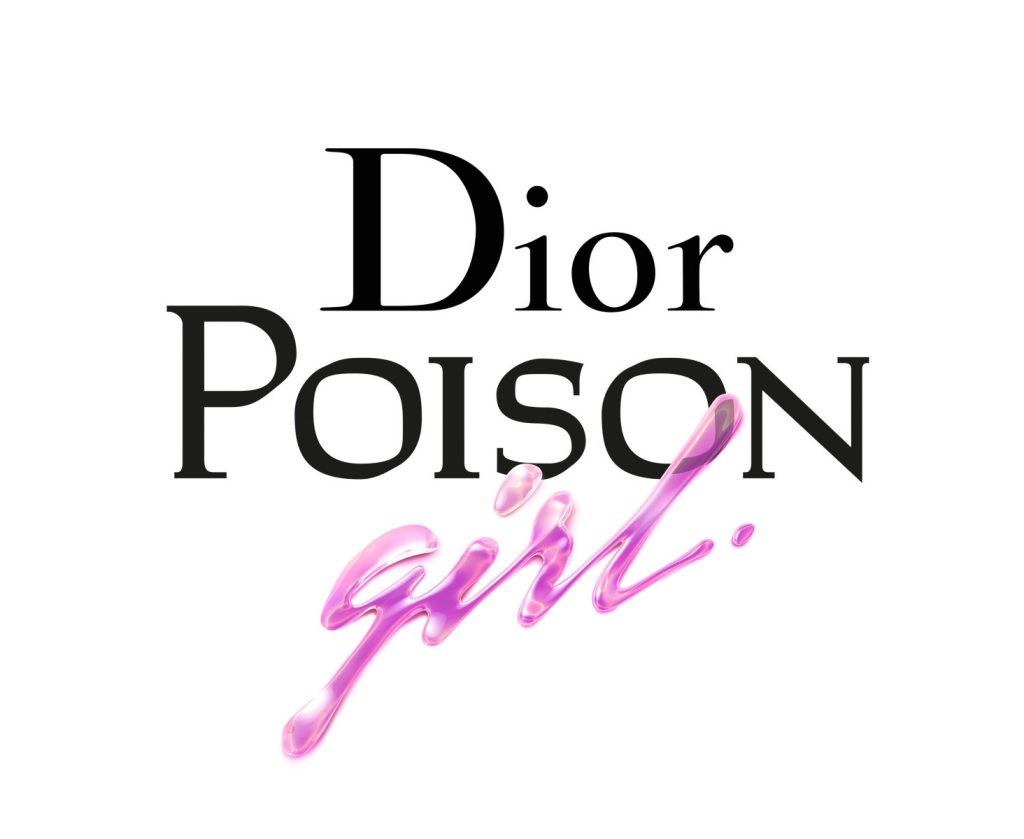 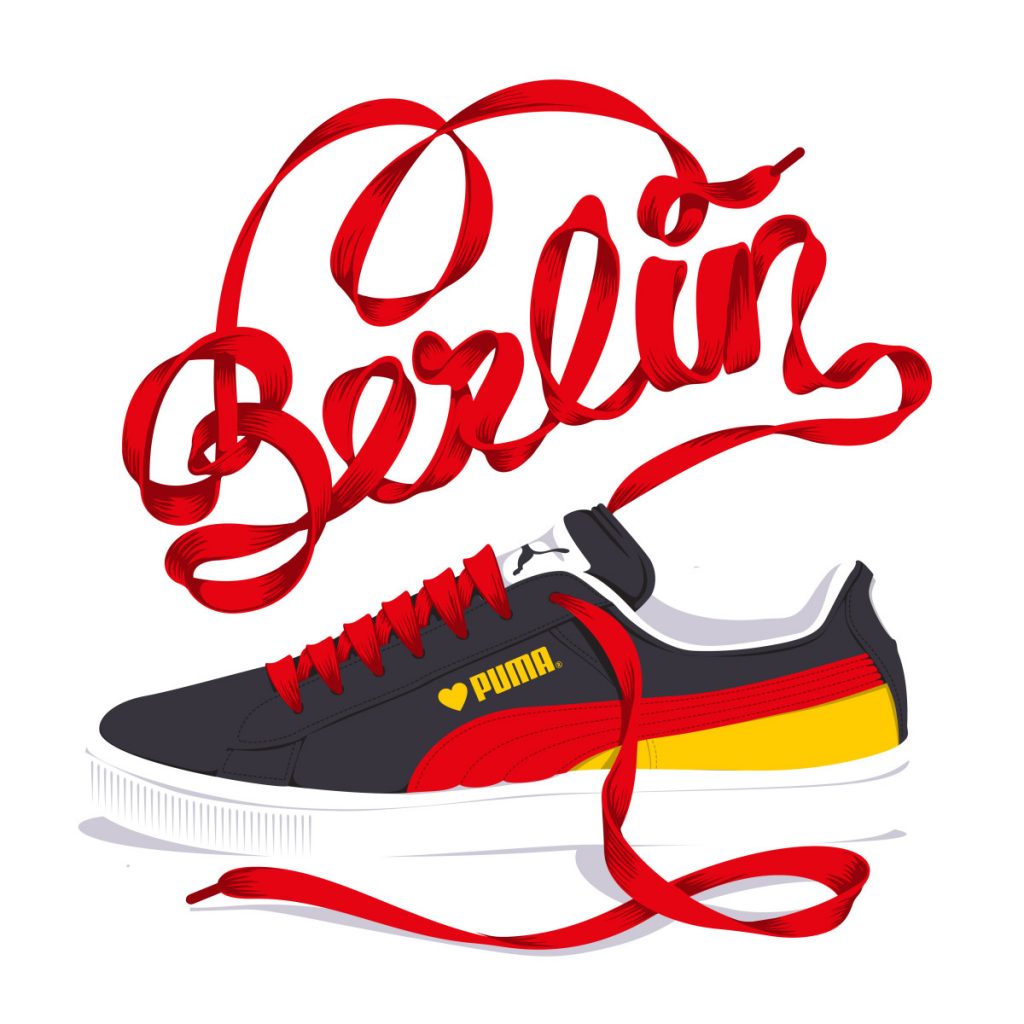 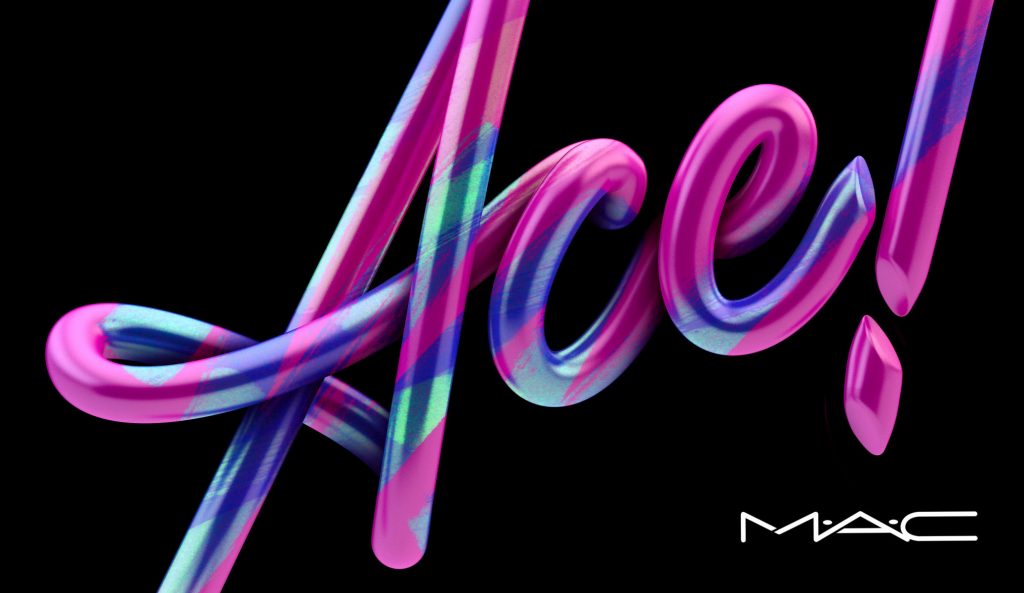 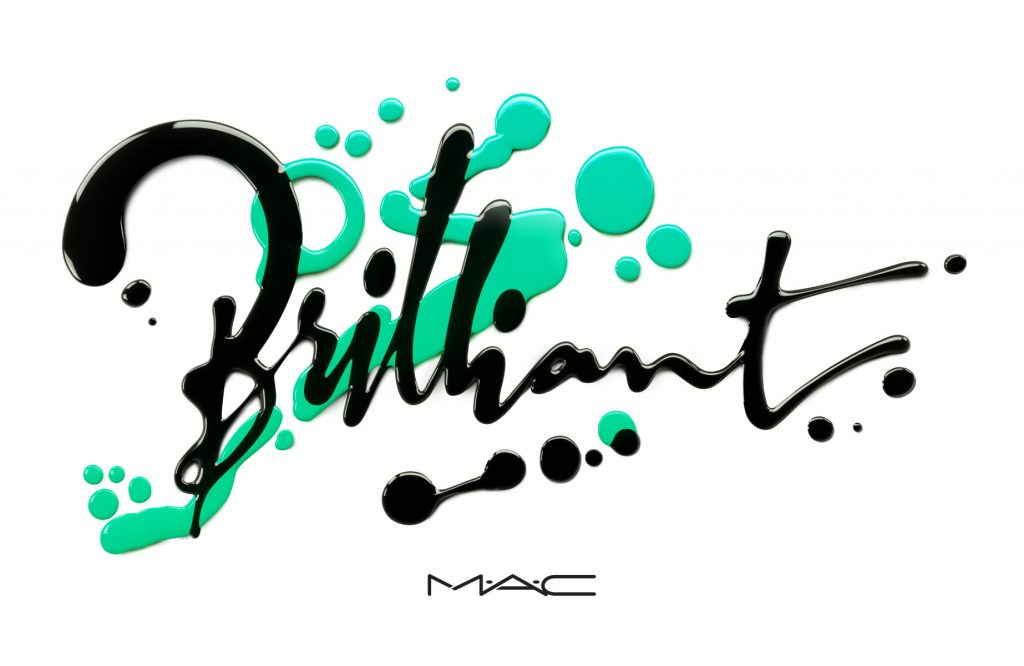 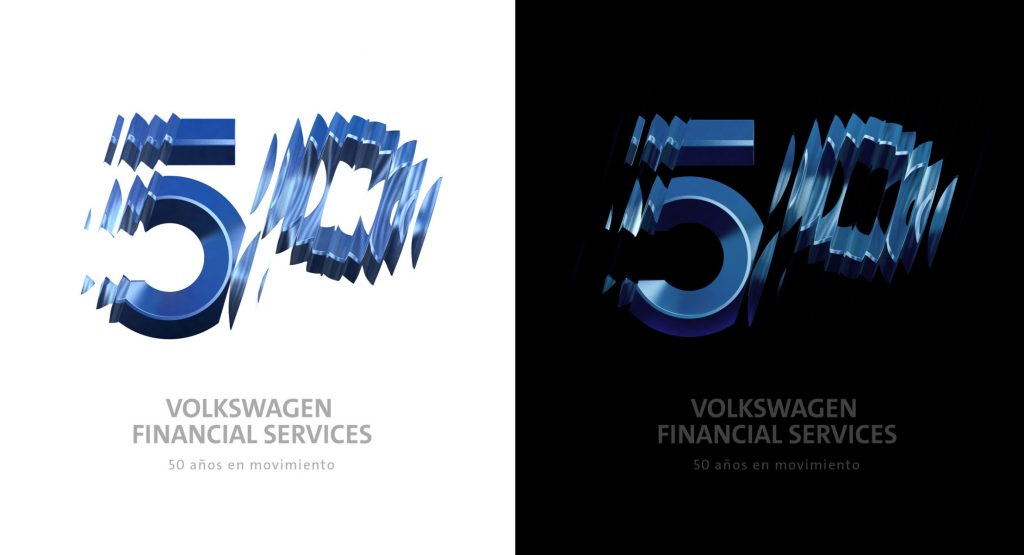 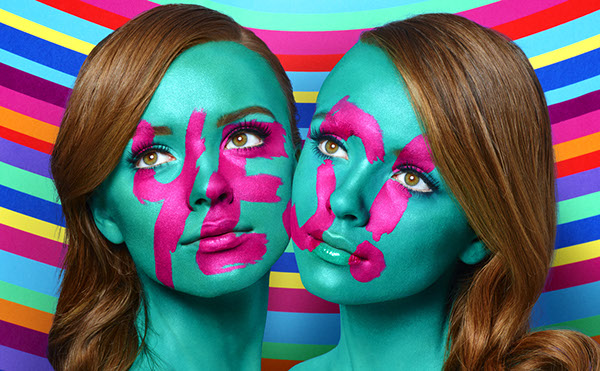 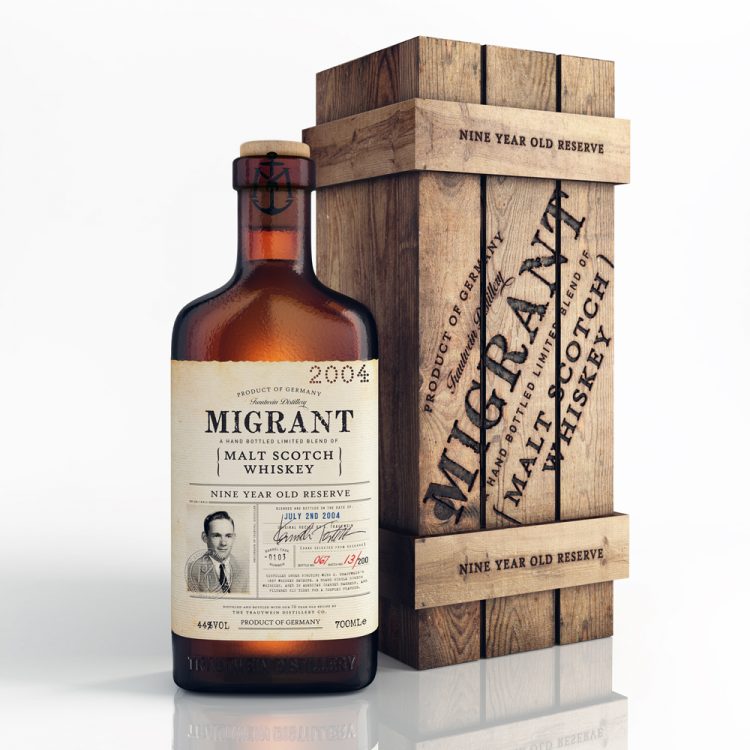 The unique package design of the CHAD MICHAEL STUDIO